This week, Epic Games Store users can get two new free games Railway Empire and Where The Water Tastes Like Wine for free. Railway Empire is a tycoon simulation game released on 26 January 2018 for Windows and Linux and later 30 January for PlayStation 4 and Xbox One. The game was developed by the German studio Gaming Minds Studios and produced by Kalypso Media. Where the Water Tastes Like Wine is an adventure game developed by Dim Bulb Games and Serenity Forge, and published by Good Shepherd Entertainment. It was released for Linux, macOS, Microsoft Windows in February 2018. The two new free games will remain available for just one week. It'll be back to it's normal price after one week. So be sure to get those free games and stay tuned for Epic Games Store's next free game. 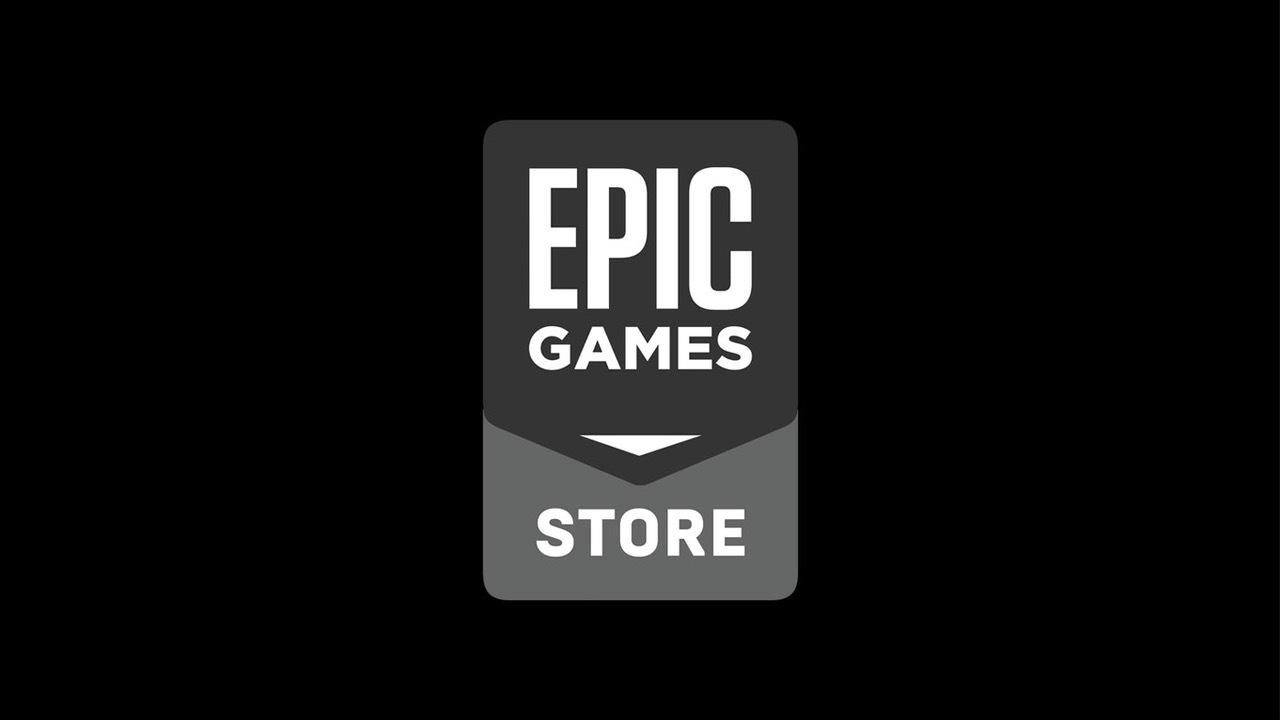