Hitman 3 IO Interactive has announced Hitman 3, the third entry in the ‘World of Assassination’ trilogy coming to PS5 in January 2021. Here’s what we know so far, including the first look at gameplay.

Agent 47 is back and has a very important mission to complete, and we’re more than happy to go along for the ride.

Following in the footsteps of two fantastic titles, this stealth adventure will once again see our favourite assassin travel across the globe as he murders countless evildoers in search of his ultimate goal. While it sat in the shadows in past entries, the narrative if this trilogy has been surprisingly engaging.

Hitman 3 Release Date While Hitman 3 won’t be coming at launch for the PS5, it will be coming very soon after. The game was announced for a January 2021 release and it looks like a good way to start the year.

Is Hitman 3 a PS5 exclusive? We imagine this third instalment will once again include all its locations and targets at launch, instead of opting for an episodic approach like the first game. It likely isn’t exclusive to PS5 either, and players can expect it to arrive on Xbox Series X, PC and other platforms, too. However, that has yet to be confirmed. 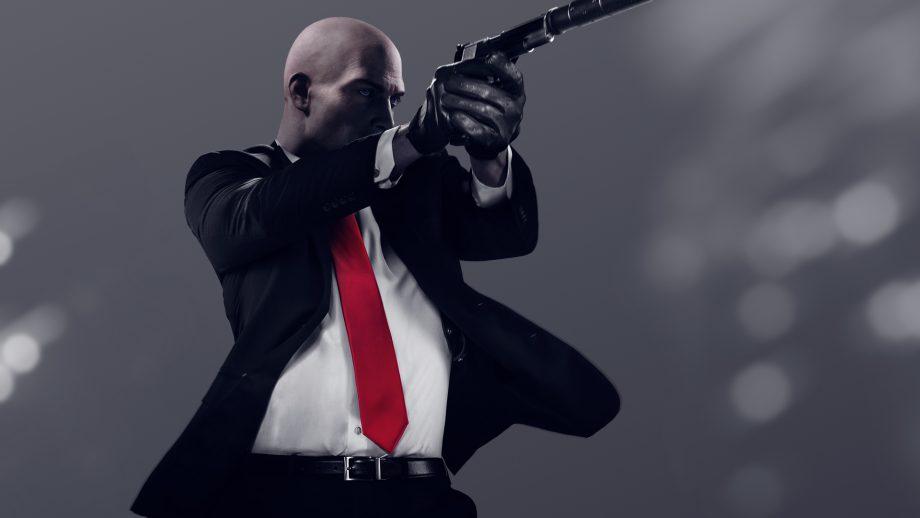