Now Cs Go is one of the most popular shooters, a cyber sports discipline. But what happened before that, how Counter Strike appeared today you will find out.

History of the Cs Go game. How it all started.

The first Cs Go appeared as much as 21 years ago. It grew out of Ming Li's fashion for an actual problem. Before Cs, everyone was sitting in Quake and Unreal tournament. Then came a real breakthrough in the gaming industry, Half Life. This is what Min chose for his mod. He worked 30 to 40 hours a week in parallel with his training. Lee did not expect such a positive feedback after the release of the first version of the mod. All the cards were made up by fans. And already in 19.06.1999 the first beta was released.

In 2000, Mina Lee and Jes cliff were invited by Valve. And on November 8, a separate version of CS was released. Compared to the shooters of that time, it was more thoughtful and easy to learn, but also very skill-dependent. Initially, in addition to the bomb, there were escape modes, hostage release, and Vip player escort. In 2002, our team won the tournament in Korea. This has brought the popularity of CS among us. Later released version 1.6. which was played by all children and teenagers of the noughties. Then a huge number of CS came out, but they were never able to repeat the success of 1.6.

In 2012, Valve released CS GO on its steam platform. In addition to the main advantages of CS, the game supports a huge number of maps and convenient tools.

The game has a huge number of tournaments, and the prize funds are growing. How the community grows.

CS has come a long way. From fashion, to a sample of modern online shooters and it all started with one person with a dream. 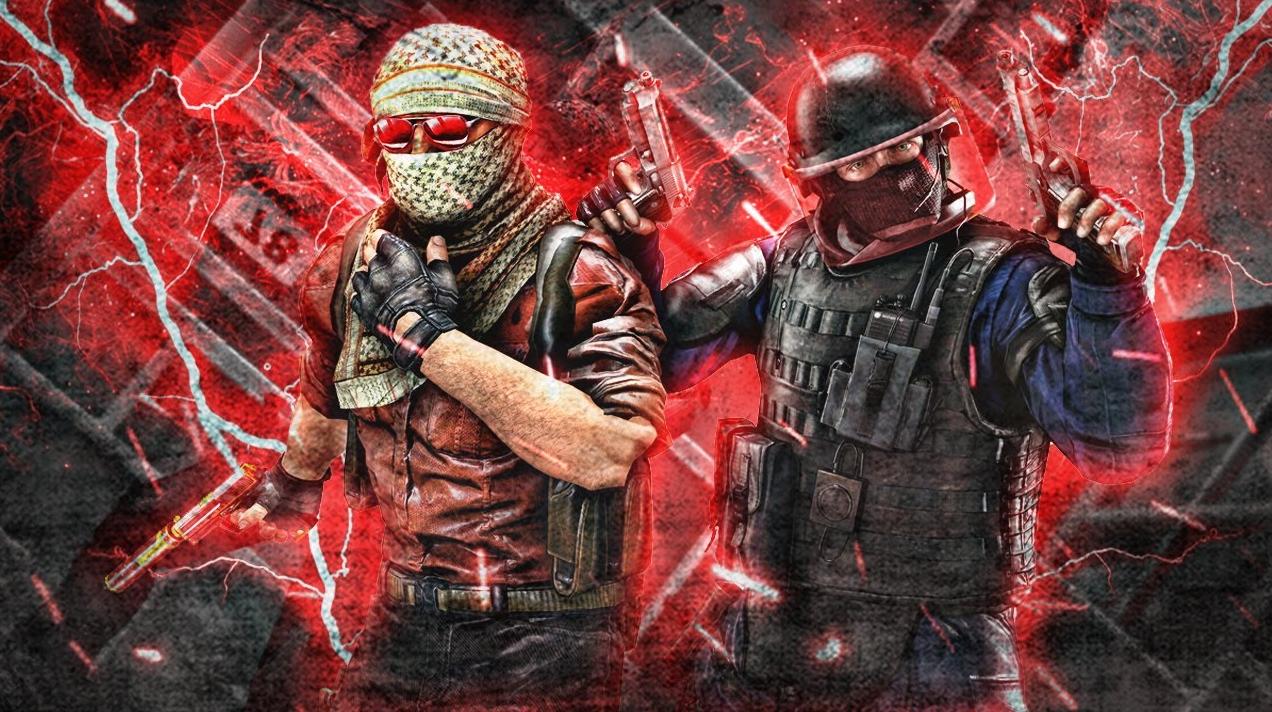