Well, kids, didn't you wait?! Not so long ago, the Internet was alarmed not only by the news of the release of a brand new PS5 console, but also by the previously promised cult remake with a complete reinterpretation and addition of the world of the game Demon's Souls. Intrigued? I think so!

The release of the game from the developer -- Studio Bluepoint Games was discussed for quite a long and painful period on various gaming and any other sites of the multi-faceted Internet. But this information has not yet been confirmed by anyone. The information itself was distributed by industry insider Tidux, who eloquently broadcast an updated version of the cult role-playing action from the game's father Hidetaki Miyazaki. The game, in other words, should be included in the starting line of a brand-new console** PlayStation5.

What to expect from the game Demon's Souls?

We don't really know anything yet. Only experts/Twitter users posted informative posts in which they explained quite transparently: the word Remastered means a total update of the previously known game, the improved Demon's Souls universe, an additional mode with an interesting name Fractured Mode ("Split"), etc.

Even approximately identify the release date of the game will be extremely difficult. During the event, nothing was said, but it was noted that the role-playing action game-RPG is hidden and created from a clean sheet. The most you can do is turn on the "waiting" mode. 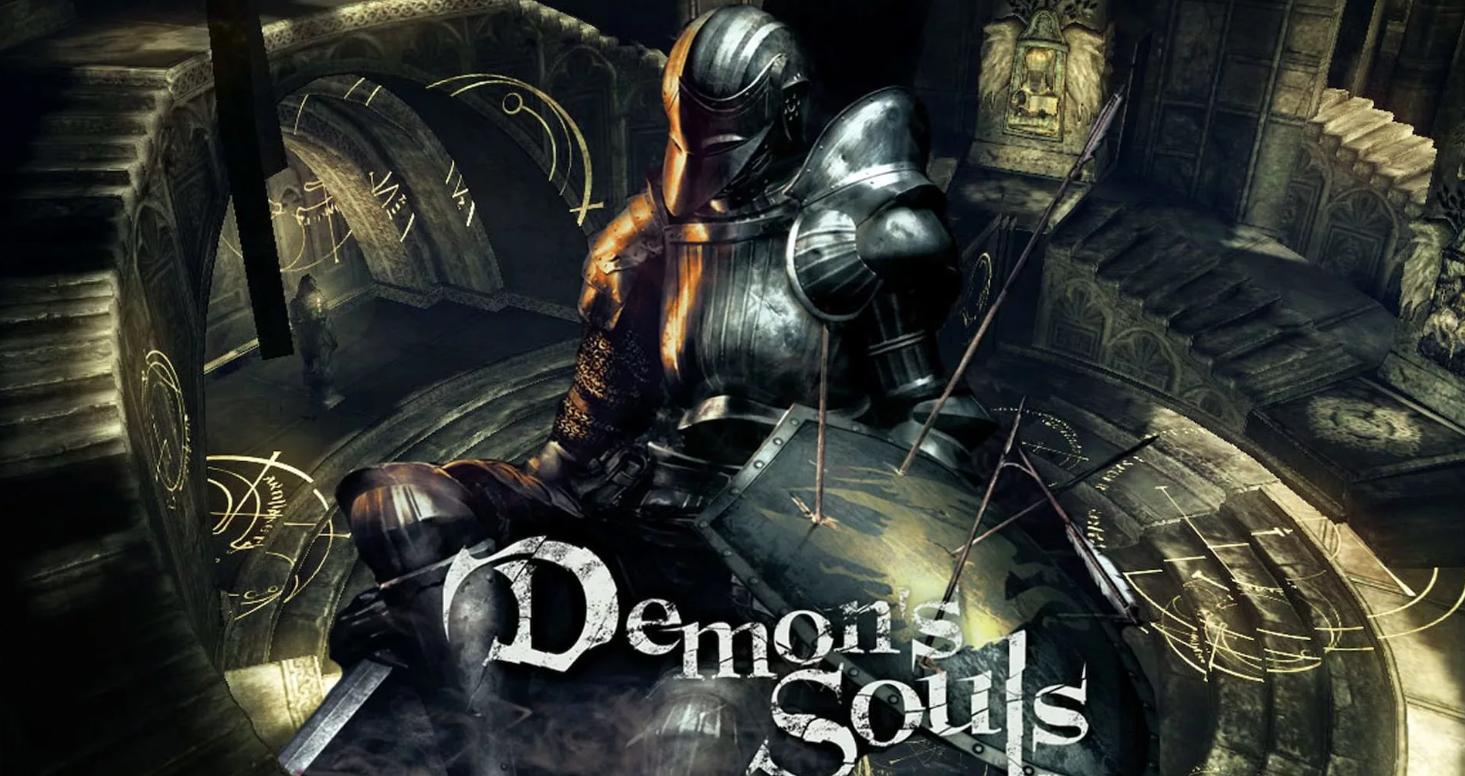