In DotA 2, sets will help make the character more pleasing to the eye, everyone can add their own set if they meet the rules, but valve itself does not particularly adhere to them.

About new sets in DotA 2.

Cosmetic sets in DotA 2 tell a lot about the characters, and also just make them more pleasant to the eye. If you wish, you can create a set yourself, but you need to follow the instructions in the steam workshop. Here are the basic rules: 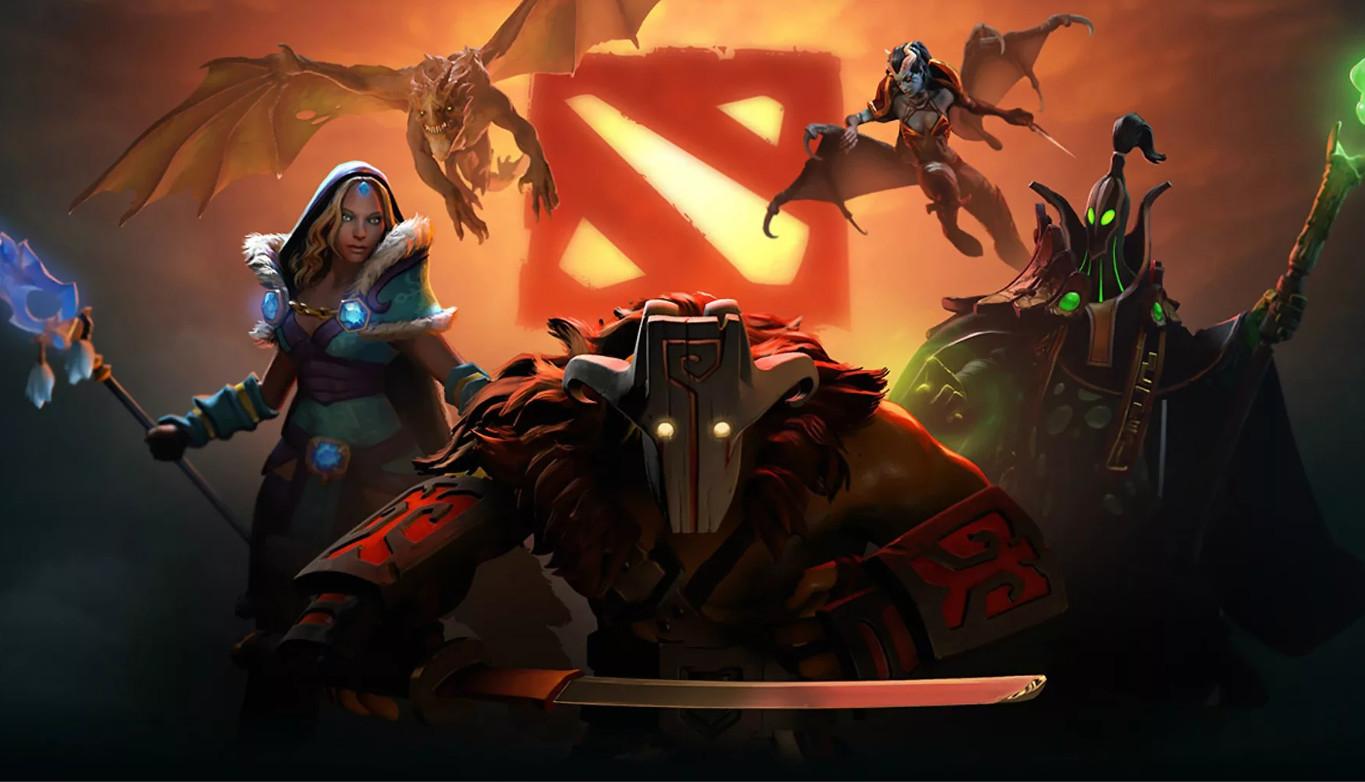