Sackboy: A Big Adventure is an upcoming platform game developed by Sumo Digital and published by Sony Interactive Entertainment for the PlayStation 5, part of the LittleBigPlanet series. It follows Sackboy, and features 3D platforming as opposed to 2.5D in previous entries. It was announced at the PlayStation 5 reveal event, which was live-streamed across the internet on June 11, 2020

Development Sackboy: A Big Adventure is being developed by Sumo Digital, who previously developed LittleBigPlanet 3, and published by Sony Interactive Entertainment. It is the next instalment in the LittleBigPlanet series.

Release The game was announced on June 11, 2020 at the PlayStation 5 reveal event. 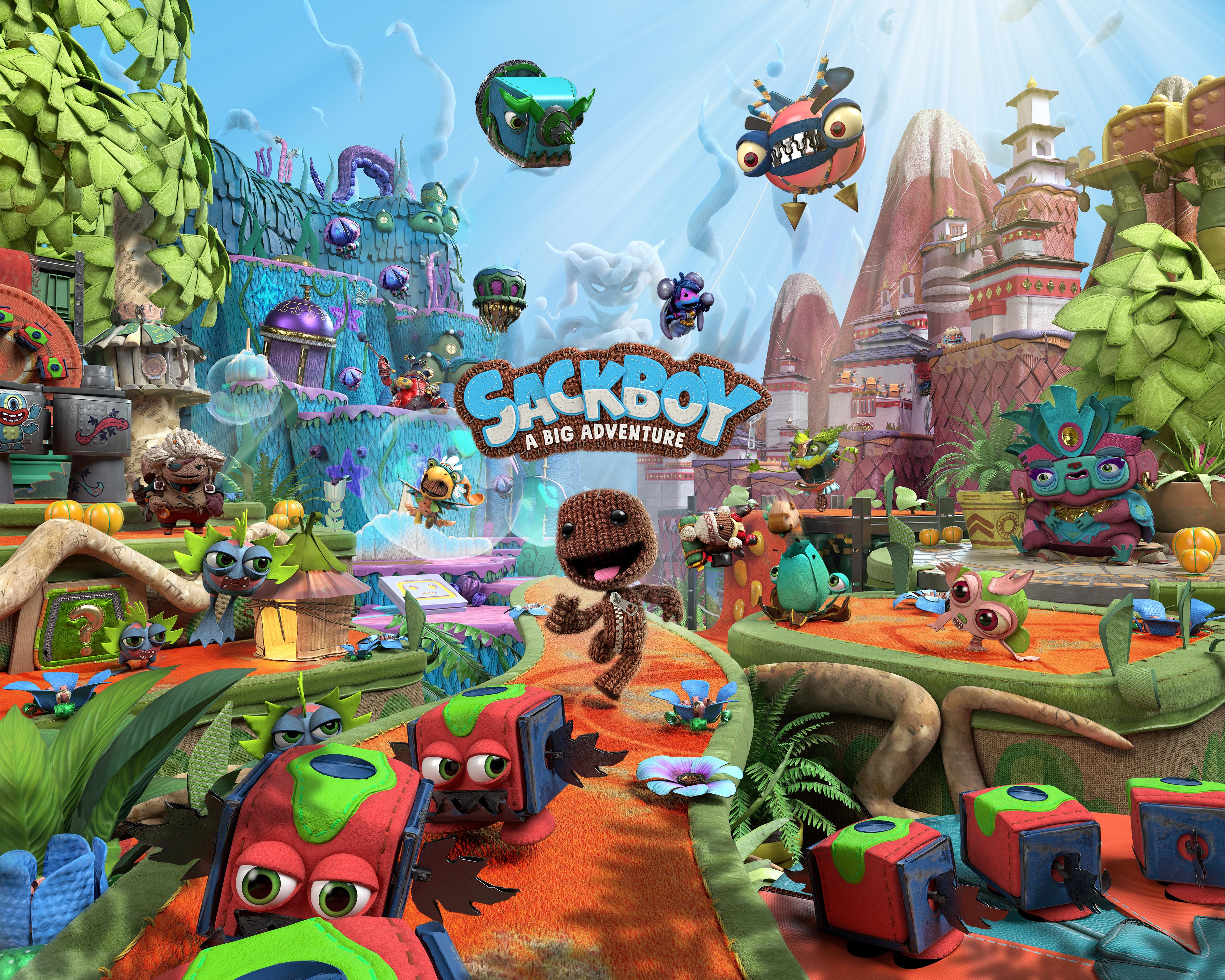