Ratchet & Clank: Rift Apart is an upcoming third-person shooter platform game developed by Insomniac Games and published by Sony Interactive Entertainment for the PlayStation 5. It will be the first game in the series since the release of Ratchet & Clank in 2016, and is played from a third-person perspective. It was announced at the PlayStation 5 reveal event in June 2020.

Gameplay The game shares many gameplay similarities with Ratchet & Clank (2016) and other entries in the series. The main playable character is Ratchet. A female Lombax will also be playable. The player navigates Ratchet through diverse environments, defeating enemies with an array of different weapons and gadgets, and traversing obstacles. A new mechanic is introduced using rift portals to move instantly to new locations or new worlds. The game will take advantage of the PlayStation 5's ray tracing hardware, to support key visual effects such as ray traced reflections. The game will feature the return of planets explored in previous entries with certain alterations, as well as completely new ones. 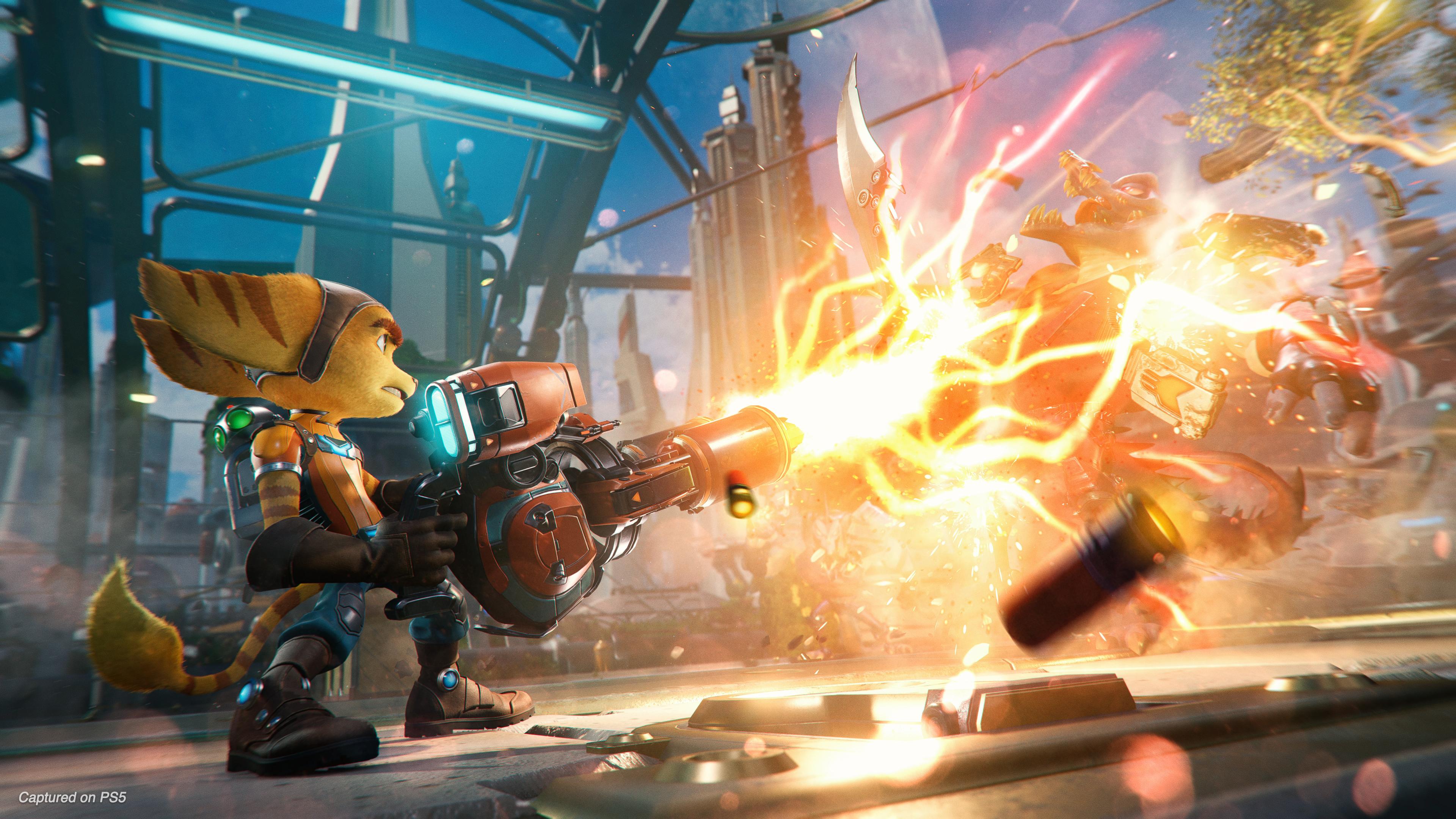