Synopsis The narrative continues from Marvel's Spider-Man and its downloadable content The City That Never Sleeps, during which Miles Morales is bitten by a genetically-enhanced spider and gains spider-like powers similar to Peter Parker's. A year after the first game and its DLC, Miles has fully integrated himself into the black and red suit and fights criminals as an experienced Spider-Man, showcasing his superpowers. He defends his hometown, Harlem, from a gang war between an energy corporation and a high-tech criminal army. Parker tells Miles that he has to be like his late father and walk on the path to becoming a hero for the city of New York.

Development Marvel's Spider-Man: Miles Morales is being developed by Insomniac Games and published by Sony Interactive Entertainment for the PlayStation 5. Sony Vice President Simon Rutter told The Telegraph that the game was "an expansion and an enhancement to the previous game". However, Insomniac later called the project a stand-alone game, stating that it is "the next adventure in the Marvel's Spider-Man universe". It is smaller in size and scope than Spider-Man, and has been compared to Uncharted: The Lost Legacy, a game that was smaller in size and scope than a mainline Uncharted title. The game will feature "a new story, with new set-pieces, fresh villains, and unique quests", and will take advantage of the PlayStation 5's ray-tracing hardware to support real-time ray tracing effects. 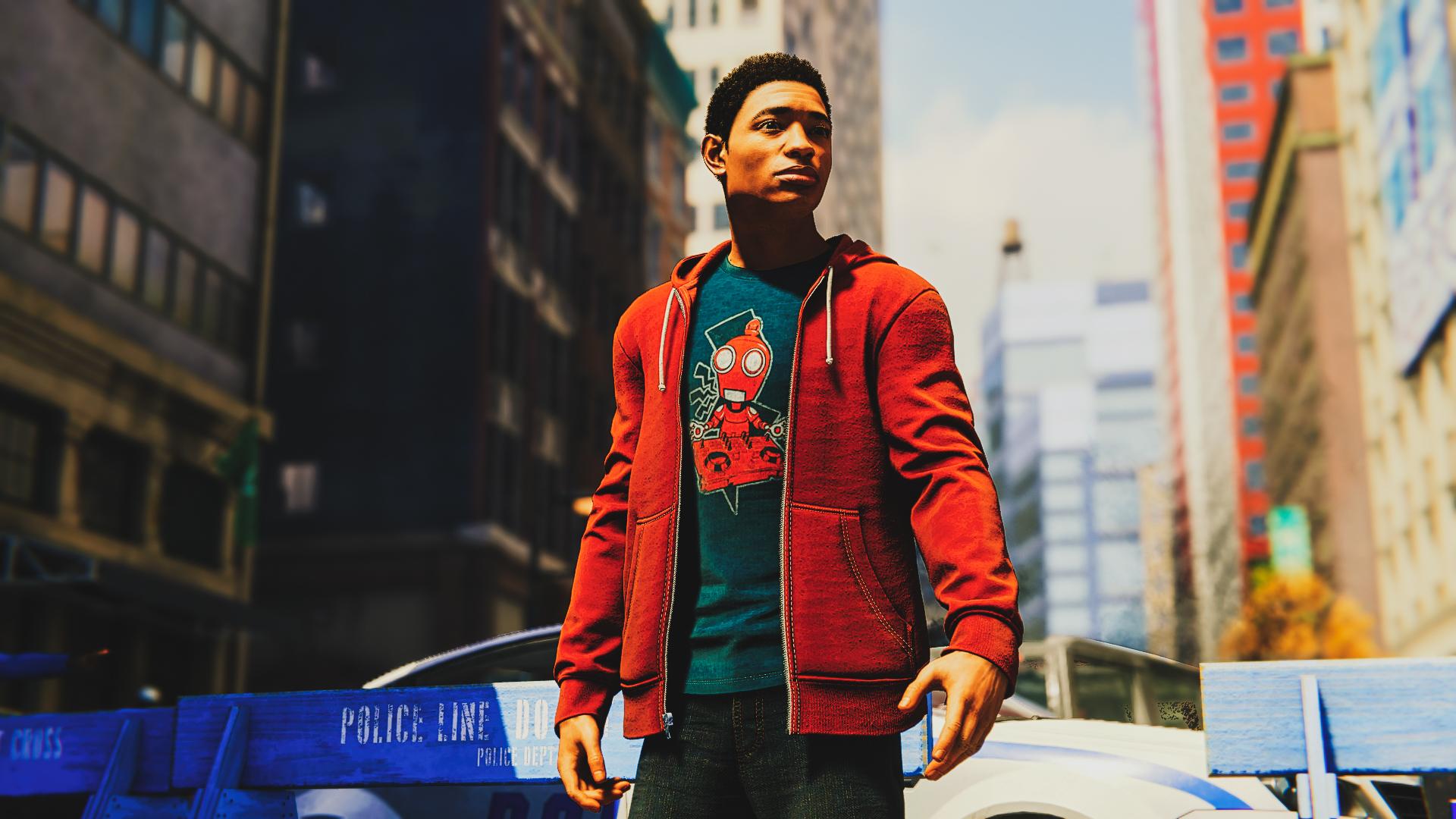