Gameplay
Brawl Stars is a multiplayer online battle arena game where players battle against other players or AI opponents in multiple game modes. Players can choose between several brawlers that they have unlocked, each with their unique offensive or defensive kit. As brawlers attack and do damage to enemy brawlers, they build up their special ability, called a "Super". Each brawler has their own "Super" ability, which can, for example, spawn a damage-dealing turret or a complete heal. Each brawler also has two unlockable (passive) abilities called "Star Powers", which can be found in "Brawl Boxes" (the game's version of a loot box), or inside the in-game shop once the brawler reaches their maximum power level. Furthermore each brawler also has one unlockable ability called a "Gadget". A brawler's gadget appear in Brawl Boxes and in the shop once that brawler reaches power level 7. These abilities are, once unlocked, usable 3 times per match and are activated by pressing a certain "Gadget button". Additional brawlers can be obtained through Brawl Boxes as well. In addition, it is possible to purchase "skins" in the shop, which may alter the appearance, animations or sounds of Brawlers.

Brawl Stars has a variety of different game modes that players can choose from, each one having a different objective. Players can invite friends to play with them up to the maximum team size of the game mode.

Development and release The game design was influenced by popular multiplayer games such as Overwatch and League of Legends. The team wanted to create such a game that was designed with mobile devices in mind first. According to Supercell's Frank Keienburg, "Our focus was on retaining a lot of depth while stripping away all the fluff." Although the game contains some elements of the battle royale genre, these were implemented before the genre as a whole took off and the team did not set out to make a game with those elements.

The game is notable for its long soft launch period during which virtually every aspect of the game changed. Supercell officially announced the game via a livestream video on June 14, 2017. It received an iOS soft launch in the Canada the following day. The soft launch would last a total of 522 days, during which internally it was doubted whether or not the game would ever actually see a general release. Initially the game was played in portrait mode and had players tapping on the screen, this was changed eventually to players using analog controls and playing in landscape mode. Other changes include changing the UI, changing the metagame and transitioning the game from 2D to 3D. Frank Keienburg attributes the difficult beta period to the developer working in a new genre where they "weren't sure how to interpret its success." The game soft-launched in Finland, Sweden, Denmark, Norway, Ireland, Singapore, Hong Kong, Macao and Malaysia for iOS on January 19, 2018, and on June 26, 2018, Android received early access to the game as a continuation of the soft launch.

Brawl Stars was made globally and officially available on December 12, 2018. It made more than $63 million in its first month.

Awards The game was nominated for "Mobile Game" and "EE Mobile Game of the Year" at the 15th British Academy Games Awards. 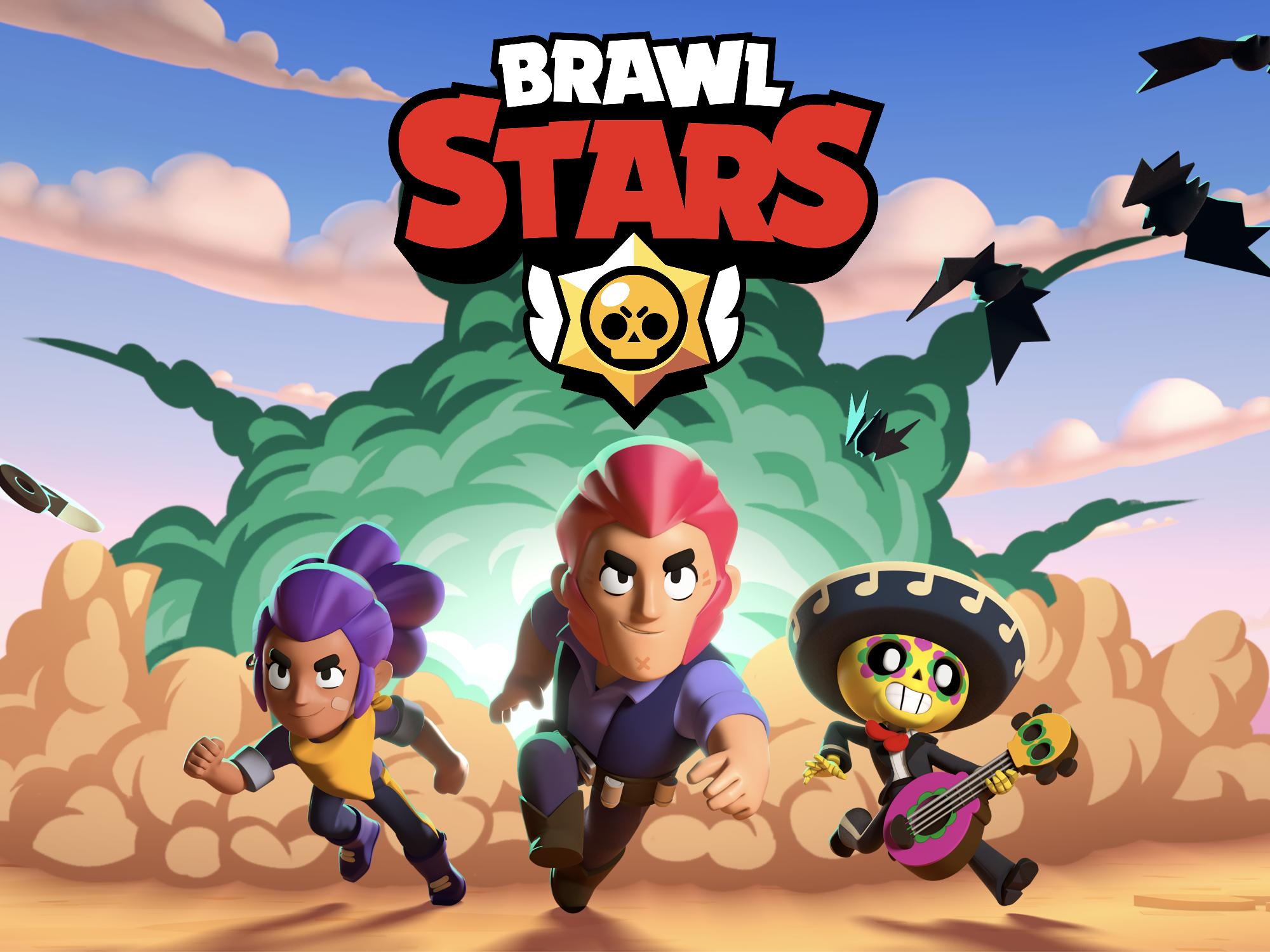