Marvel's Avengers is an upcoming action-adventure video game co-developed by Crystal Dynamics and Eidos-Montréal and published by Square Enix. Based on the Marvel Comics superhero team the Avengers, the game is inspired by the long-running comic book mythology and adaptations in other media. The game's main storyline takes place five years after A-Day, a celebratory day for the Avengers wherein a tragedy resulted in death and destruction, and the Avengers were blamed. The team is forced to reassemble to save the world from peril in the form of A.I.M. led by MODOK which threatens ending the world from superpowers.

Gameplay Marvel's Avengers is a third-person, action-adventure game that combines an original, cinematic story with single-player and co-operative gameplay. The game can be played offline as a single-player experience or online with up to four people during certain aspects of the game. The game will feature customization options including abilities and costumes, which can be upgraded using a skill tree. Costumes have been sourced from "all corners of the Marvel universe" and can be bought separately as DLC. Players will also be able to receive free updates containing new regions and characters. Marvel's Avengers is a narrative-driven game, with no "open-world" features to it.

Plot The story begins on A-Day, where five of the founding members of the Avengers—Captain America, Iron Man, Thor, Black Widow and Bruce Banner—are celebrating the unveiling of a second headquarters in San Francisco, including the reveal of their own helicarrier called the Chimera, powered by a Terrigen crystal. The ceremony soon goes awry when a terrorist attack led by Taskmaster results in the Golden Gate Bridge and most of the city being destroyed, as well as the death of Captain America. Blamed for the tragedy, the Avengers disband.

Five years later, the rebuilt city is now under the control of a science-based organization called A.I.M. led by George Tarleton, and superheroes—including those who were members of the Avengers—are outlawed. With the world in peril once more, a young Pakistani-American Inhuman named Kamala Khan uncovers both superpowers of her own and a shocking conspiracy regarding A.I.M., and so she embarks on a quest to reassemble Earth's Mightiest Heroes, avenge Captain America's death, and uncover the true culprit behind the A-Day incident.

Release Marvel's Avengers was originally set to release on Stadia, PlayStation 4, Xbox One, and Microsoft Windows on May 15, 2020, but it has since been pushed back to September 4, in order to adjust and polish the game.

A teaser trailer was released on Marvel Entertainment's YouTube channel in January 2017 which announced the game. The game was under the working title The Avengers Project. More than two years later at E3 2019, Square Enix hosted a press conference that shared more details on the game, including a full trailer and release date. The 14-minute presentation showcased a trailer made from in-game footage, a brief description of the gameplay including characters, multiplayer and customization, and a preview of the actors behind the game. A playable demo was available to show floor attendees behind closed doors.

Tie-in media and merchandise Titan Books published two tie-in books for the game. The first book, titled Marvel's Avengers: The Extinction Key, will be released on August 4. The Extinction Key, which was written by best-selling author Greg Keyes, is a prequel focused on the events that take place prior to the A-Day, which also sets the game's events in motion. The novel follows the Avengers as they try to prevent an ancient organization called the Zodiac from acquiring an infinitely powerful weapon capable of warp the very fabric of time and space — the Zodiac Key. The Extinction Key also introduces the game's versions of Doctor Strange and Brother Voodoo, as well as specific members of S.H.I.E.L.D. The second book, Marvel's Avengers: The Art of the Game, will be released on September 1, and, packed with concept art, storyboards and artist commentary, will present intimate studies of the Avengers, plus a detailed view at the different environments and missions in the game. 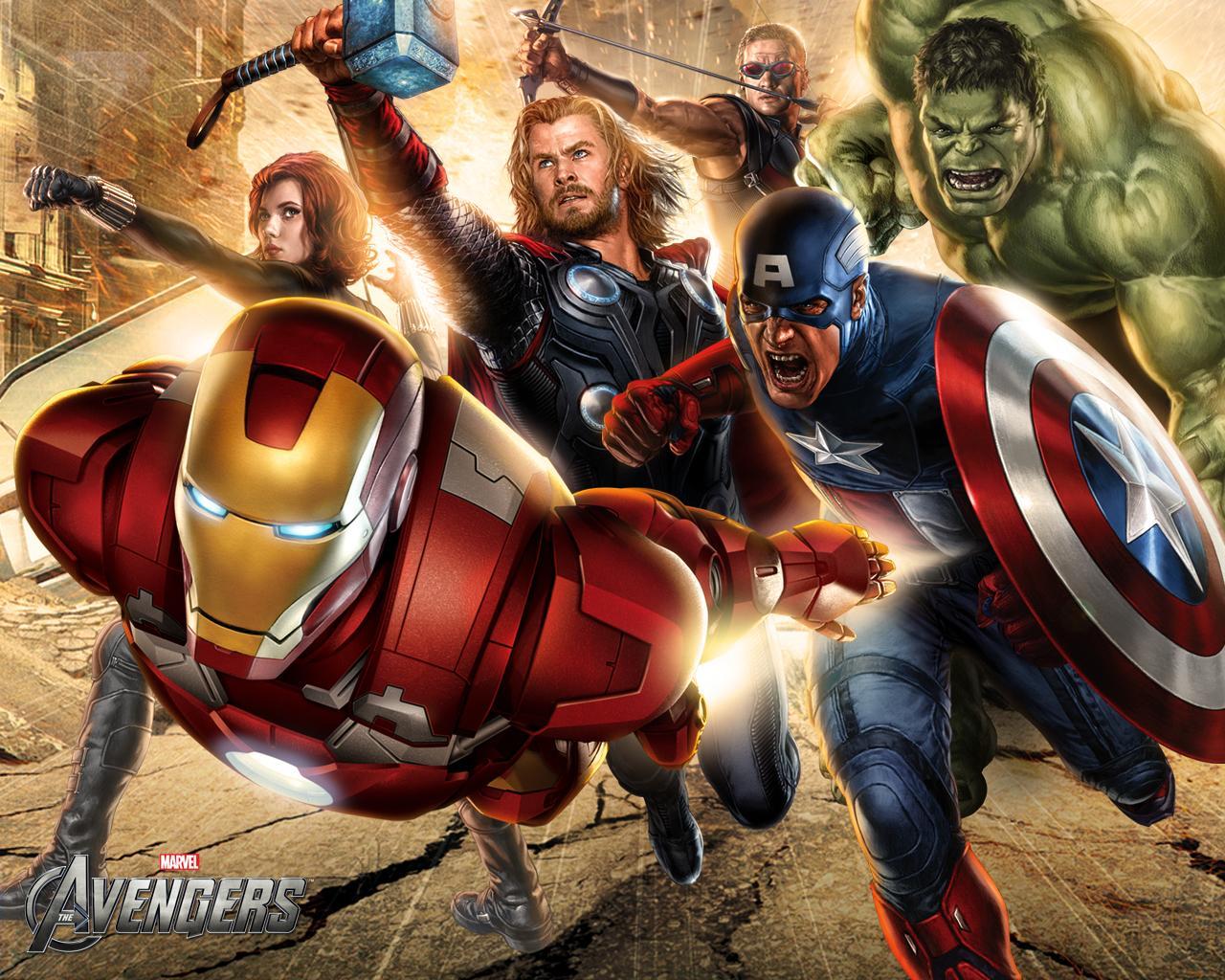