King's Bounty II is a turn based tactical role-playing game developed and published by 1C Entertainment that will be released on Nintendo Switch, Microsoft Windows, PlayStation 4, and Xbox One in 2020. It is a direct sequel to the first King's Bounty game released in 1990, though a spin off title, King's Bounty: The Legend, was also developed by 1C was released in 2008.

King’s Bounty is part of the Heroes of Might and Magic video game series. The game boasts the most realistic graphics in the series and classic King's Bounty gameplay. King's Bounty II was initially announced for Microsoft Windows, PlayStation 4, and Xbox One on August 14, 2019. The Nintendo Switch version was announced on March 26, 2020 in a Nintendo Direct Mini presentation. 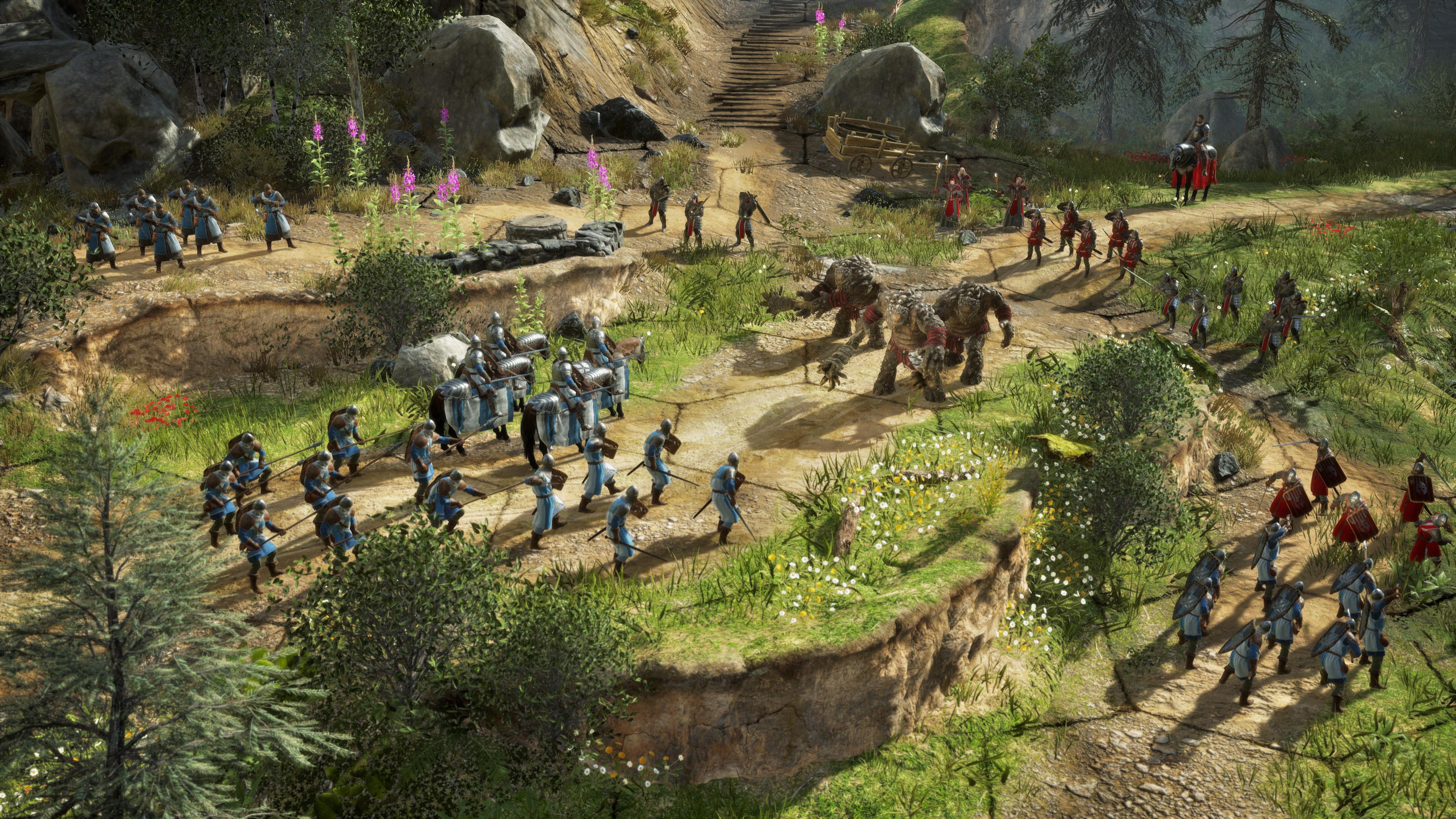