While the term Easter egg has been used to mean a hidden object for some time, in reference to an Easter egg hunt, it has come to be more commonly used to mean a message, image, or feature hidden in a video game, film, or other, usually electronic, medium. The term used in this manner was coined around 1979 by Steve Wright, the then Director of Software Development in the Atari Consumer Division, to describe a hidden message in the Atari video game Adventure.

Origin The use of the term "Easter egg" to describe secret features in video games originates from the 1979 video game Adventure for the Atari 2600 game console, programmed by employee Warren Robinett. At the time, Atari did not include programmers' names in the game credits, fearing that competitors would attempt to steal their employees. Robinett, who disagreed with his supervisor over this lack of acknowledgment, secretly programmed the message "Created by Warren Robinett" to appear only if a player moved their avatar over a specific pixel (dubbed the "Gray Dot") during a certain part of the game and entered a previously "forbidden" part of the map where the message would be found. When Robinett left Atari, he did not inform the company of the acknowledgment that he included in the game. Shortly after his departure, the "Gray Dot" and his message were discovered by a player. Atari's management initially wanted to remove the message and release the game again until this was deemed too costly. Instead, Steve Wright, the Director of Software Development in the Atari Consumer Division, suggested that they keep the message and, in fact, encourage the inclusion of such messages in future games, describing them as Easter eggs for consumers to find.

While Robinett's message in Adventure led to the use of the phrase Easter egg, Easter eggs were included in previous video games. The first text adventure game, Colossal Cave Adventure (1976), from which Adventure was fashioned, included several secret words. One of these was "xyzzy", a command which enabled the player to move between two points in the game world. In 2004, an Easter egg displaying programmer Bradley Reid-Selth's surname was found in Video Whizball (1978), a game for the Fairchild Channel F system. According to research by Ed Fries, the first known Easter egg in an arcade game was in Starship 1 (1977), programmed by Ron Milner. By triggering the cabinet's controls in the right order, the player could get the message "Hi Ron!" to appear on the screen. Fries described it as "the earliest arcade game yet known that clearly meets the definition of an Easter egg". The existence of this Easter egg wasn't published until 2017, leading Fries to suggest that, as more than one hundred arcade games predate Starship 1, earlier Easter eggs may still be undiscovered. Fries noted that some Atari arcade cabinets were resold under the Kee Games label and included changes to the hardware that would make the game appear different from the Atari version. Anti-Aircraft II (1975) included a means to modify the circuit board to make the airplanes in the game appear as alien UFOs. Fries surmised that this feature may have been intended for a Kee Games release. For this reason, and because it required a hardware modification, Fries questioned whether it met the definition of an Easter egg.

Since Adventure, there has been a long history of video game developers placing Easter eggs in their games. Most Easter eggs are intentional - an attempt to communicate with the player or a way of getting even with management for a slight. Easter eggs in video games have taken a variety of forms, from purely ornamental screens to aesthetic enhancements that change some element of the game during play. The Easter egg included in the original Age of Empires (1997) is an example of the latter; catapult projectiles are changed from stones to cows.

More elaborate Easter eggs include secret levels and developers' rooms - fully functional, hidden areas of the game. Developers' rooms often include inside jokes from the fandom or development team and differ from a debug room in that they are specifically intended for the player to find. Some games even include hidden minigames as Easter eggs. In the LucasArts game Day of the Tentacle (1993), the original Maniac Mansion (1987) game can be played in its full version by using a home computer in a character's room. The Amiga and Atari ST ports of the 1988 game Dynamite Düx include an Easter egg for a sexually graphic alternative intro that requires the player to edit the game's code in a hex editor.

Other Easter eggs originated unintentionally. The Konami Code, a type of cheat code, became an intentional Easter egg in most games, but originated from Konami's Gradius (1985) for the Nintendo Entertainment System. The programmer, Kazuhisa Hashimoto, created the code as a means to rapidly debug the game by giving the player's avatar additional health and powers to easily traverse the game. These types of codes are normally removed from the game before it is shipped but, in the case of Gradius, Hashimoto forgot to remove it and the code was soon discovered by players. Its popularity inspired Konami to reuse the code and purposely retain it for many of its future games as an Easter egg.

Technical issues may also create unintentional Easter eggs. Jon Burton, founder of Traveller's Tales, announced that many seemingly apparent Easter eggs in their Sega Genesis games came about as a result of introducing programming tricks to get around some of the difficulty they had in getting Sega's strict certification for their games, catching any exceptions during execution to bring the game back to a usable state as to pass certification. For example, hitting the side of the Sonic 3D Blast (1996) cartridge while it was slotted in the console would bring the game back to the Level Select screen, which Burton explained was the default exception handling for any unidentified processor error, such as when connectivity between the cartridge and the console's microprocessor was temporarily lost. 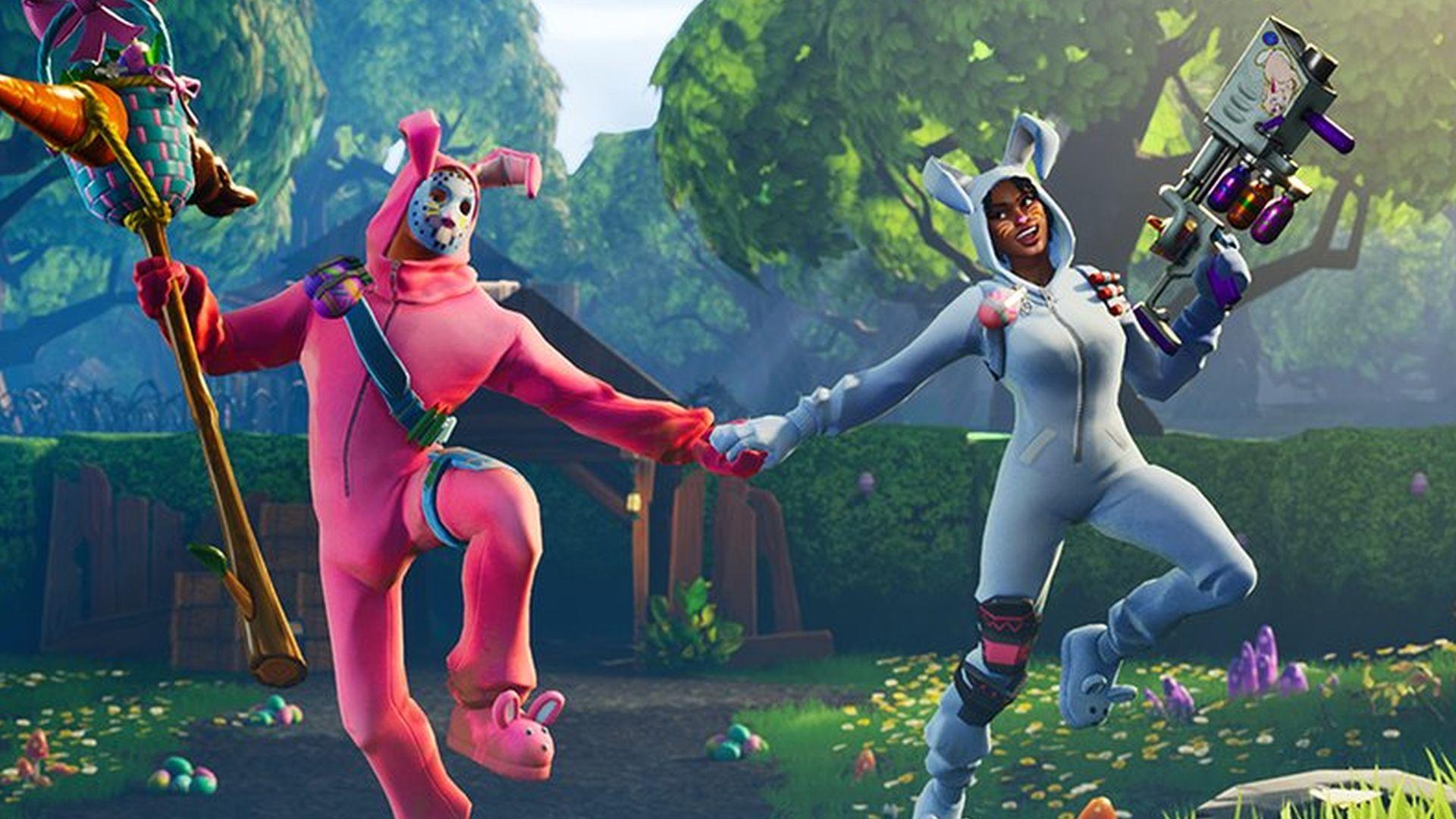