Iron Harvest is an old-school real-time strategy game for PC, PlayStation 4 and Xbox One, set in the alternate reality of 1920+. It is currently in development by King Art Games, and is set to release in Q4 2019.

Setting Iron Harvest takes place in the World of 1920+. It is an alternate version of our own world created by Polish artist Jakub Różalski. In the early 20th century, tradition clashes with progress, and the world is still full of mysteries and secrets.

Humankind, fascinated by technology, iron, and engines, invented powerful walking machines, that proved to be mighty weapons on the battlefields of the Great War and are now part of everyday life.

Now, a few years after the Great War, secret forces are working towards the destabilization of Europe, determined to set the world on fire and seize control.

Iron Harvest stems from King Art's love of RTS games from their classic period in the 90s and 00s, primarily the original Company of Heroes (gameplay) and Warcraft 3 (narrative). Other titles include Dawn of War and Dawn of War II, Command and Conquer: Red Alert and Generals, and of course, Starcraft and Starcraft II. The developers draw on ideas perfected in older RTS games and combine them with their own - and the massive survey among 15 000 RTS players that demonstrated what fans of strategy games truly desire: 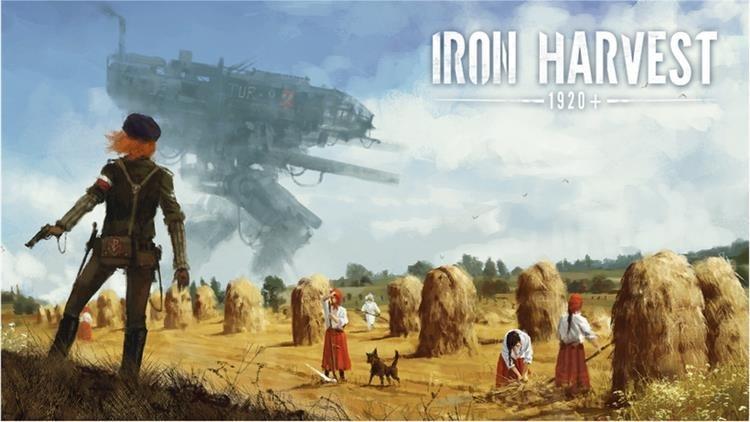