The Last of Us Part II

The Last of Us Part II is a 2020 action-adventure game developed by Naughty Dog and published by Sony Interactive Entertainment for the PlayStation 4. Set five years after The Last of Us (2013), players control 19-year-old Ellie, who comes into conflict with a mysterious cult in a post-apocalyptic United States. The game contains survival horror elements and is played from the third-person perspective. Players can use firearms, improvised weapons, and stealth to defend against enemies and cannibalistic creatures infected by a mutated strain of the Cordyceps fungus.

The six-year development of Part II began in 2014, soon after the release of The Last of Us Remastered. Neil Druckmann returned as creative director and Gustavo Santaolalla returned to compose the score. The game was announced in December 2016 and delayed twice, first for further development and then due to logistical problems arising from the COVID-19 pandemic. It was released on June 19, 2020 to critical acclaim. The improved gameplay mechanics, visual fidelity, musical score, characterization, and performances of its cast was highly praised, though the story and presentation of its themes and through graphic violence polarized critics and fans. 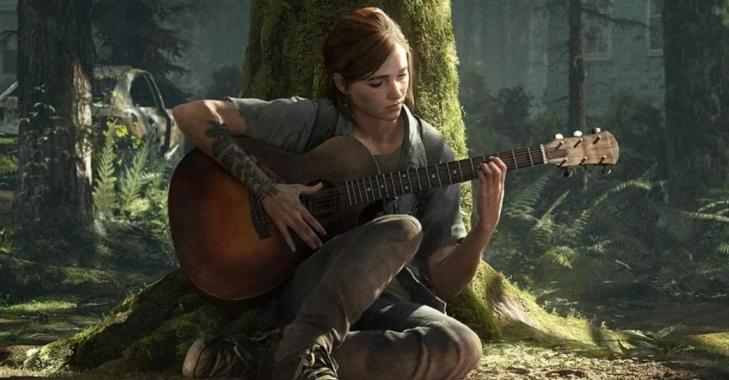