Nioh 2 is an action role-playing game developed by Team Ninja. A prequel to Nioh (2017), the game was released for the PlayStation 4 on March 13, 2020, where it was published by Koei Tecmo in Japan and Sony Interactive Entertainment worldwide. Gameplay Similar to its predecessor, Nioh 2 is an action role-playing game. Players can create their own playable character, who was a yōkai spirit. Players are equipped with a variety of weapons such as odachi and kusarigama, and earn new skills as they progress in the game. When players defeat a hostile yōkai, some of them may drop a "Soul Core". They allow players to use yōkai abilities and transform into a yōkai after being deposited in a shrine. At locations named "Benevolent Graves", players can summon other players, controlled by artificial intelligence, to assist them in combat. The game also features a three-player cooperative multiplayer mode. Story Set in the late 1500s, most of Nioh 2 storyline chapters are prequel to Nioh, while the end chapters of the story take place after the first game’s last storyline after the Siege of Osaka. Players take the role of a character nicknamed Hide, a half-yōkai referred to as a "Shiftling" whose journey through the Sengoku Era begins when they befriend Kinoshita Tōkichirō, a merchant seeking to make his mark in history by selling Amrita, and Mumyo, a demon hunter of the Sohaya group. At the same time, the party is also accosted by Kashin Koji, a mysterious entity involved in Hide's past who obstructs them at every opportunity. Development The game was announced for the PlayStation 4 at E3 2018 during Sony's press conference. An open beta of the game began on November 1, 2019, with the full game released on March 13, 2020. Reception Nioh 2 sold 91,892 copies during its first week of release in Japan, which made it the bestselling retail game of the week in the country. It was also the bestselling game during its first week of release in the UK. The game received mostly positive reviews. IGN stated, "Nioh 2 is an impressive evolution of its predecessor, strengthening everything that was already great, while mostly leaving its already existing issues alone. Its stellar combat is elevated by the addition of Soul Cores, Burst Counters, and the ways in which those two main new mechanics affect enemy AI and how you approach battles. It’s depth is impressive, even though that can also make it feel a little overwhelming due to how much time must be spent managing Nioh 2’s many systems. If you’re up to the challenge, Nioh 2 is no doubt one of the most difficult and rewarding games of this generation." While GameSpot stated, "Ultimately, that excruciating difficulty and the feeling it evokes are baked into Nioh's DNA, though, and its boss fights remain compelling even as they vex and frustrate. Though it sometimes feels like a curse as you play, it is a testament that Nioh 2 successfully grabs and holds your complete attention so close for so long." 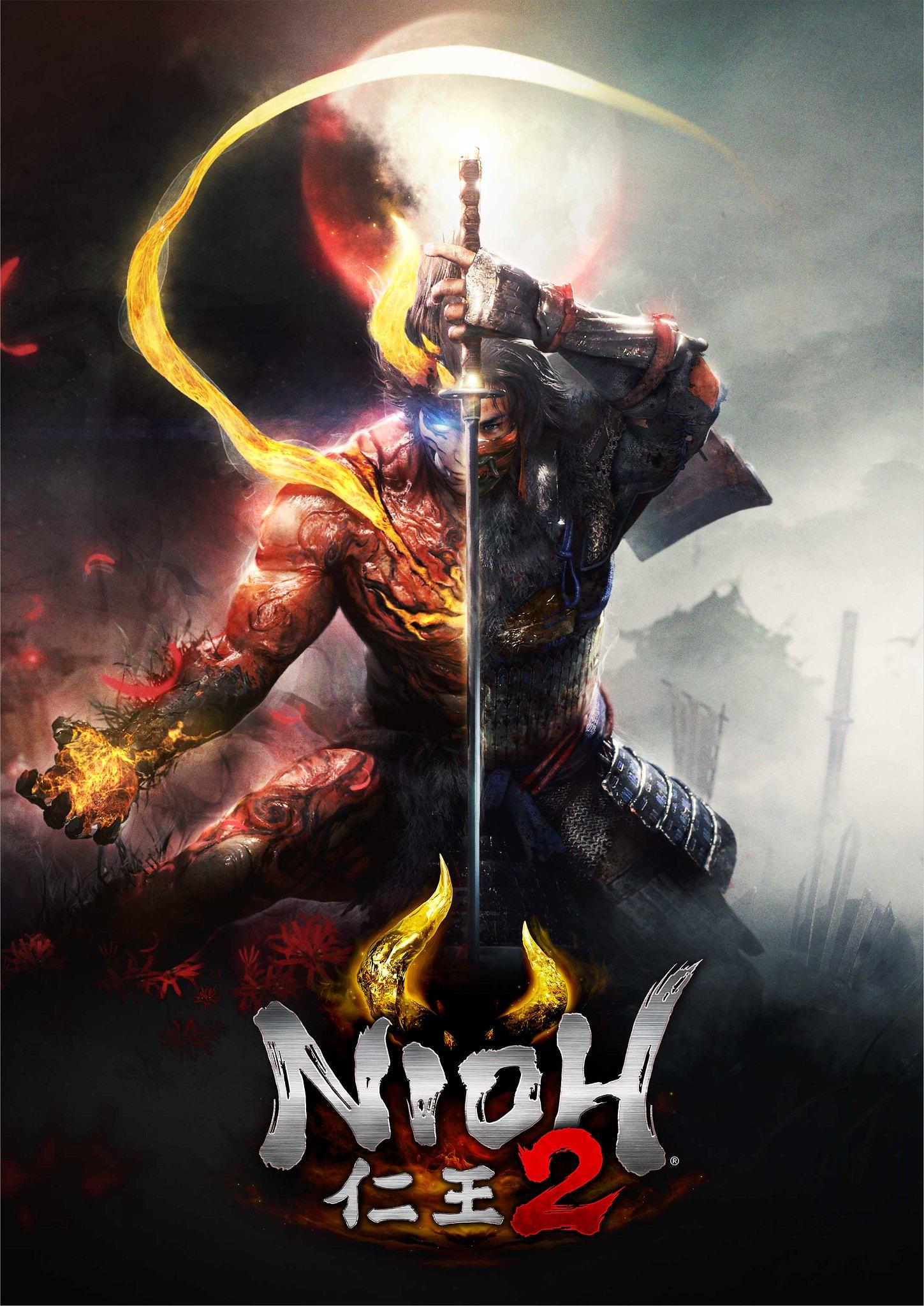