The console will be a kind of transition link.

As the company has repeatedly stated, it would like to become a kind of gaming Netflix, but in the form that the service was a couple of years ago, when it had a huge amount of new content, low subscription prices and a lot of fun.

This is why the company will dump the price of both the flagship model Xbox Series X and Xbox Series S, which we are talking about they told you just recently . If you believe the leak, Microsoft plans to put the price tag on the Xbox Series X in the region of $ 400, which in terms of rubles is almost 28 thousand rubles. And the younger model, which, by the way, will only be digital, without a disk drive, like the Xbox One All Digital Edition, will cost around $ 200, but will require a subscription.

The company plans to compensate for losses from such a low price for a new generation of consoles on its own subscription services, which it plans to actively develop and improve.

Again, if you believe the rumors, the premiere Xbox Series S will take place in July , at an Xbox event where the company wants to break the established belief in the minds of gamers that Xbox doesn't have a worthwhile starting line of games.So this or not will find out very soon. 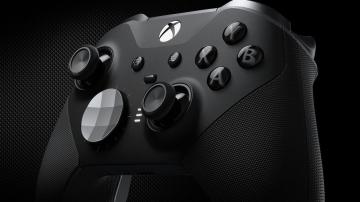