Kingdom Hearts: Melody of Memory is a rhythm-action game coming this year 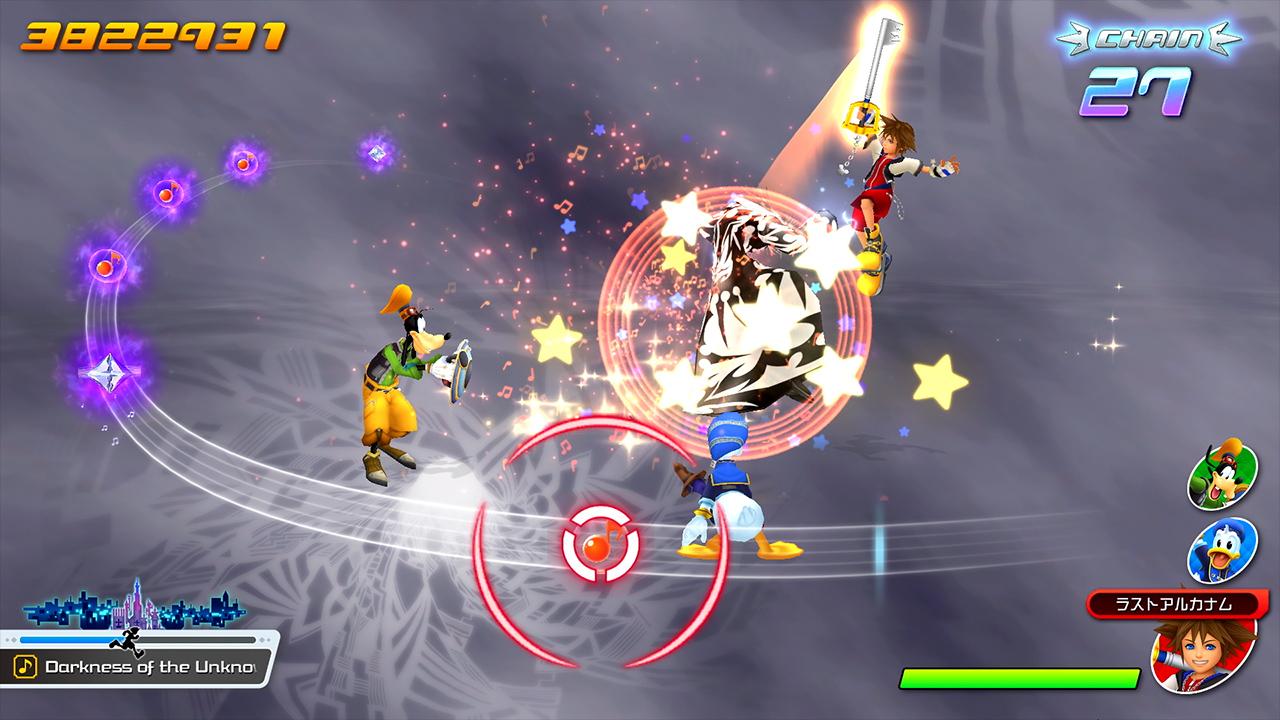