Nintendo has announced that it is fully aware that players are selling certain Animal Crossing villagers for big bucks online, and that it violates the company's Terms of Service.

The news comes from J-cast , which conducted an interview with Nintendo about the phenomenon via email. After the reporter pointed out that people were selling Animal Crossing villagers for real money online, and that it appears doing so is at odds with Nintendo's Terms of Service, a spokesperson for Nintendo confirmed that this does, in fact, constitute breaking the rules outlined by the company.

The article linked above credits a Nintendo representative as having said, "From today, we will start handling Animal Crossing RMT [real-money trading, referring to the sale of in-game items, cosmetics, and characters for a form of legal tender outside of the game]."

"Customers cannot make real money trades (acts of buying and selling points, other virtual currencies, etc. in real currency) with respect to the Nintendo Network and Nintendo Network Contents," reads the report when roughly translated from Japanese. It proceeds to note that it specifically posed the question, "is [the sale of characters and items between users in a Nintendo game] against the rules?"

"We recognize that it violates our Terms of Service," came the response. Apparently Nintendo is investigating RMT in Animal Crossing and will take action on offenders accordingly.

Over on Reddit , where people have been discussing this revelation, players with a variety of interests are discussing solutions to RMT, with one particular commenter noting that Guild Wars 2 offered a pretty solid solution not so long ago.

"GW2 managed it quite well," writes the poster. "There's an in-game gold to IRL money conversion that takes place in game. If someone wants to, they can convert their $ into gold and buy the item they want, without risk of scammers."

In related news, Animal Crossing is no longer the best-selling game on the Nintendo Switch eShop . Meanwhile, Animal Crossing director Aya Kyogoku wants players to "be who they want and enjoy the games how they like." 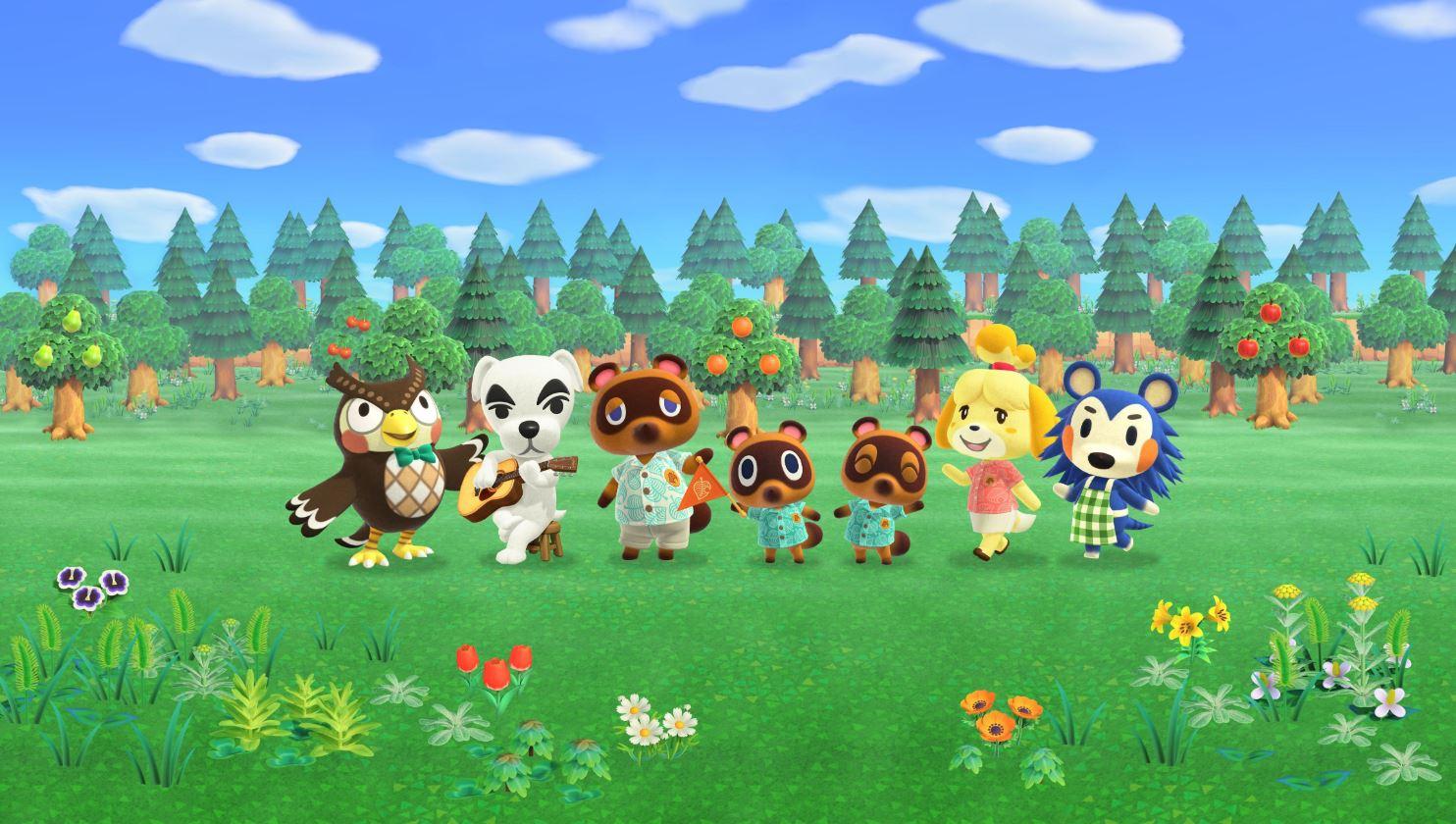