That's what waiting does to people.

Only two days have passed since the first one showing the appearance of the PlayStation 5 and demonstrating the games of its launch line as Sony is already happily rushing to share the first results. By data Esports Charts , the PS5 broadcast attracted more than 7 million viewers. This number includes all official streams, as well as all rebroadcasts from streamers who watched with their audience. The average number of viewers during the broadcast, including the hour-long wait at the start, was about 4 million.

The largest number of views, of course, is not the games, but the demonstration of the console itself. It has already crossed the mark at the time of writing of 20.3 million views with 1.1 million likes, against a surprisingly low number of dislikes -- just 44 thousand.

I wonder if Sony will overheat the public before the console is released? What do you think, write in the comments. 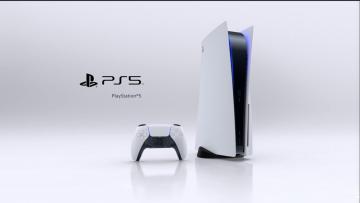