If you want to get your hands on Torchlight 3 early, you can head to Steam and grab it through Early Access.

The game takes place a century after the events of Torchlight 2, and the Ember Empire is in decline. Once again, the world is under threat and it's up to you to save it from Netherim and its allies.

In this new iteration, the pet system has been expanded allowing you to gather critters and even stable them in your fort. Yes, fort, because you can build your own in the game.

Forts allow players to create structures that can be personalized with crafted or earned treasures and will also act as a hub. All forts will be available and ready to customize in early Act 1 after you have "cleared out a mob of attacking goblins."

Torchlight 3 began life as Torchlight Frontiers, a free-to-play action-RPG set in the same universe as Torchlight 1 and 2. The game features a shared, persistent, dynamically generated world. Earlier this year, it was announced the game had undergone a significant design change and is now more in line with previous games in the series. It will still feature co-op, but no longer a shared world.

In development at Echtra Games and led by Max Schaefer, the game releases on PC later this year and is in the works for PlayStation 4 and Xbox One. 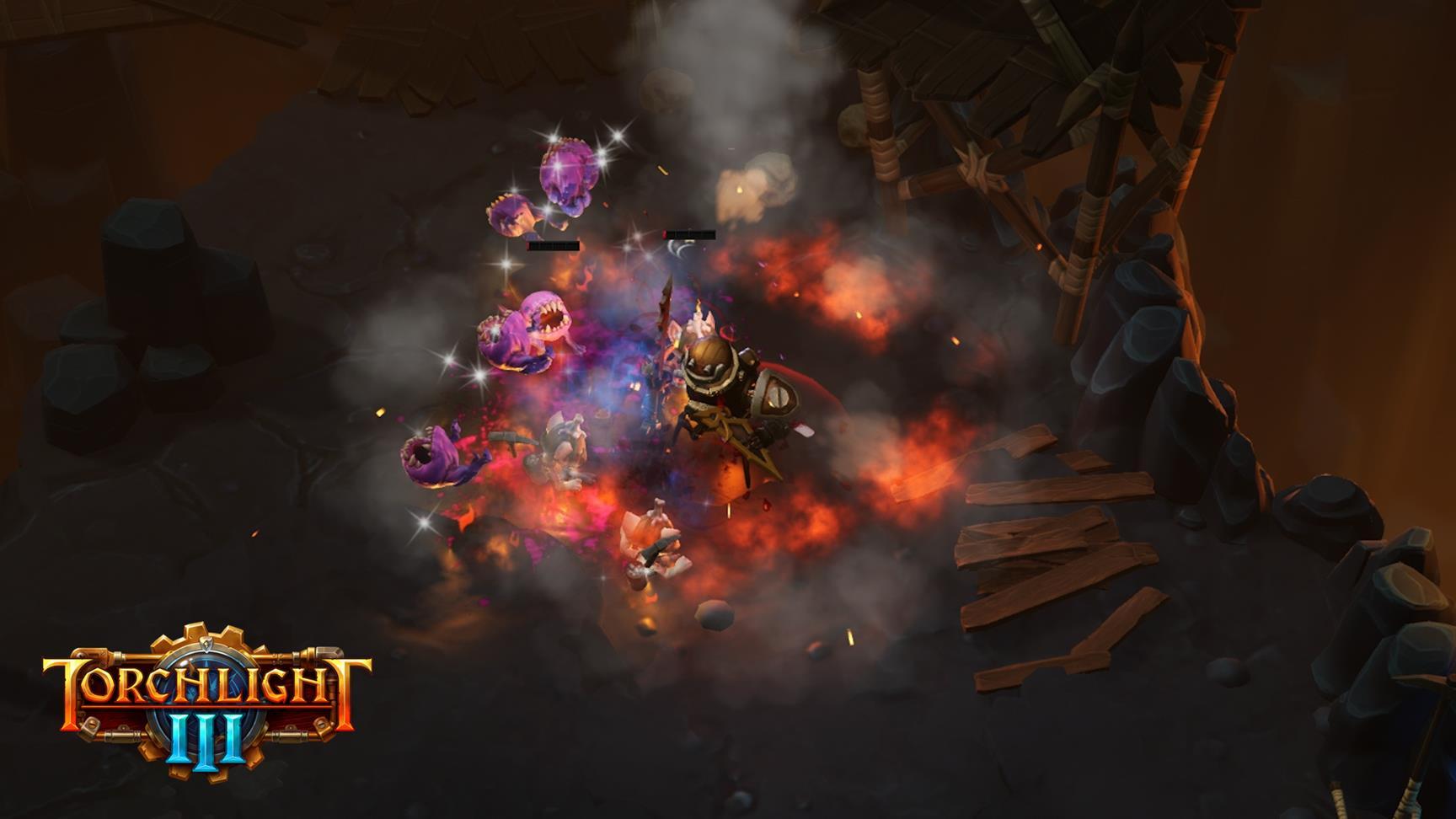