Media: Warner Bros. gaming division they want to sell. The buyer can be Take-Two, EA, or Activision Blizzard

According to CNBC, the American conglomerate AT\&T is discussing the sale of the gaming division of Warner Bros. for about $ 4 billion. Take-Two Interactive , Electronic Arts and Activision Blizzard are already interested in buying.

The deal may include a commercial license agreement under which AT\&T will receive revenue from Warner Bros. ' intellectual property. Interactive Entertainment , including games in the Mortal Kombat and Scribblenauts series , as well as projects on "Harry Potter" and " Game of thrones>>.

Recall that the game offshoot of Warner Bros. other studios include NetherRealm , Monolith , Avalanche Software (not to be confused with Avalanche Studios --- the authors of Just Cause !), Rocksteady , and TT Games.

AT\&T acquired the warnermedia conglomerate, which includes Warner Bros., for $ 109 billion in 2018 and currently has a debt of about $ 165 billion. 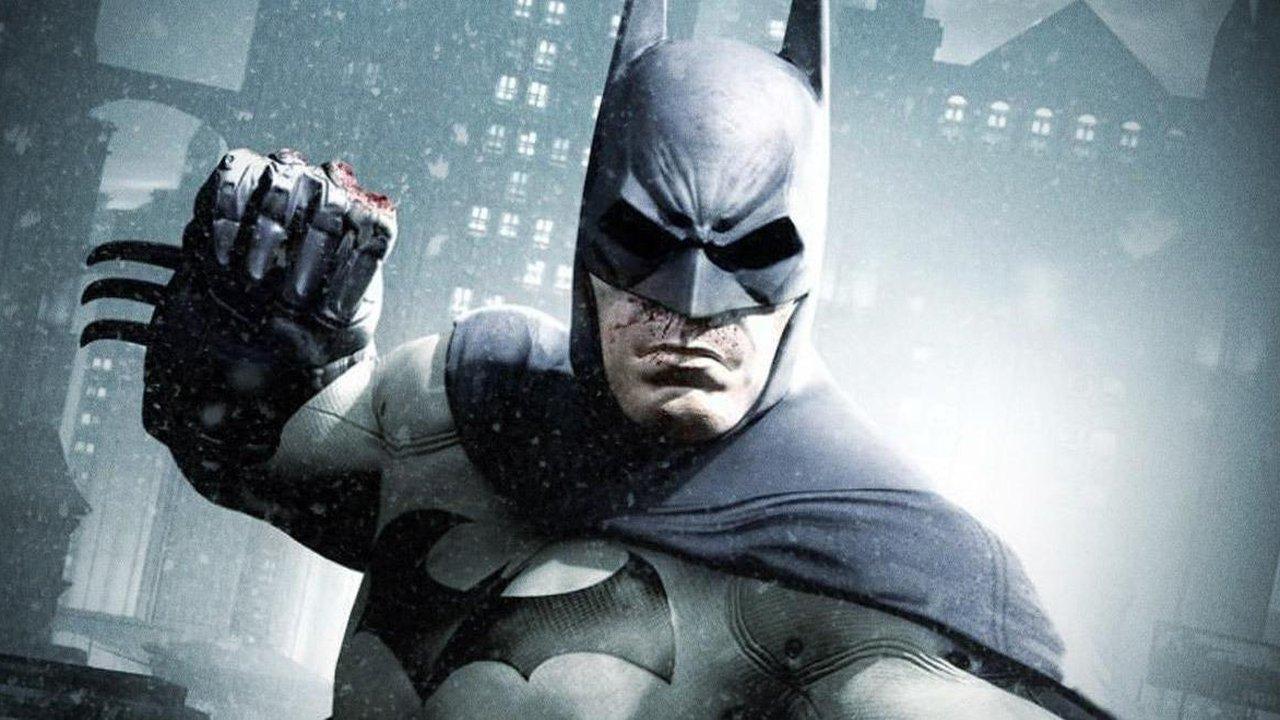