The latest games to be added to Steam are as follows:

Each title available today can be had at a discount with savings up to 75% off. Hit up the link to Steam. 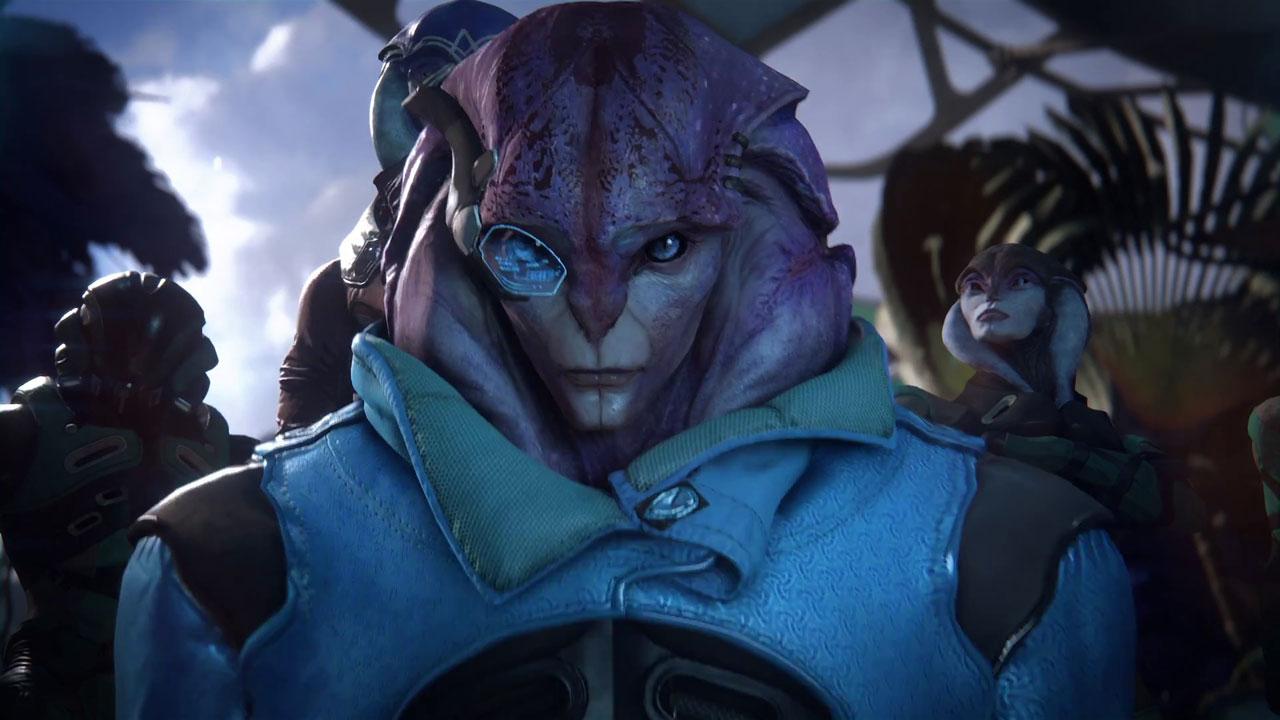