Last week, a juicy piece of freebies fell off the hook --- according to a leak , the Epic Games Store was supposed to distribute the "survivor" ARK: Survival Evolved , but in its place was a funny simulator of the cook Overcooked. As we expected, the action was simply postponed.

On the page of Epic Games in Facebook, a French commercial appeared, finally dispelling doubts --- on June 11, they will really start giving ARK.

Survival Evolved is one of the most notable online survival games. You find yourself on an island inhabited by dinosaurs, and start your journey from a beggar with a digger stick to a well-to-do farmer with his own home and a tame animal. ARK still lives in the top of Steam, where it is next to hits like Rocket League , Rust and Team Fortress 2.

Recall that tomorrow in the Epic store starts a collection of fighting games Samurai Shodown , which will also be available for free. Details are in this note . 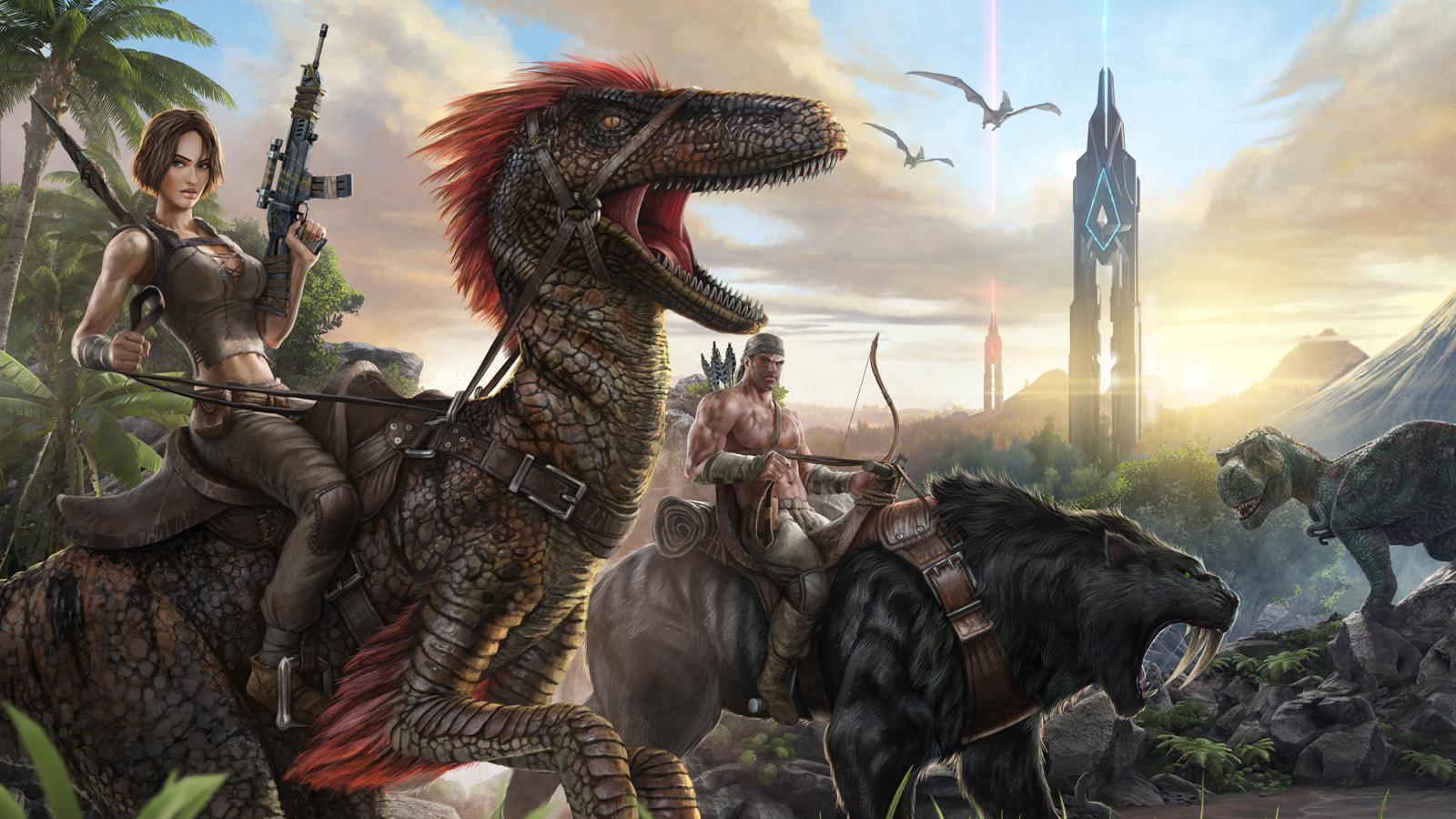