"World of Darkness" in virtual reality-announcement of horror Wraith: The Oblivion — Afterlife

Actually, the main character will be the Ghost, who will have to reveal the secrets of the modern Barkley mansion. This is the end of the story.

Developer --- Fast Travel Games , responsible for VR entertainment such as The Curious Tale of the Stolen Pets, Budget Cuts 2: Mission Insolvency and Apex Construct (relationship to Apex Legends not to have).

Artistic Director of the Studio ++Eric Odendahl++ (Erik Odeldahl) says he's a big fan Amnesia: The Dark Descent and Alien: Isolation , where they get their inspiration for Afterlife . Therefore, the focus will be on narrative and research.

Wraith: The Oblivion --- Afterlife it will be released sometime on all major VR platforms, including PSVR. The latest details will be published by UploadVR next week, and the gameplay trailer will be shown at the gamescom now digital exhibition, which will begin on August 27. 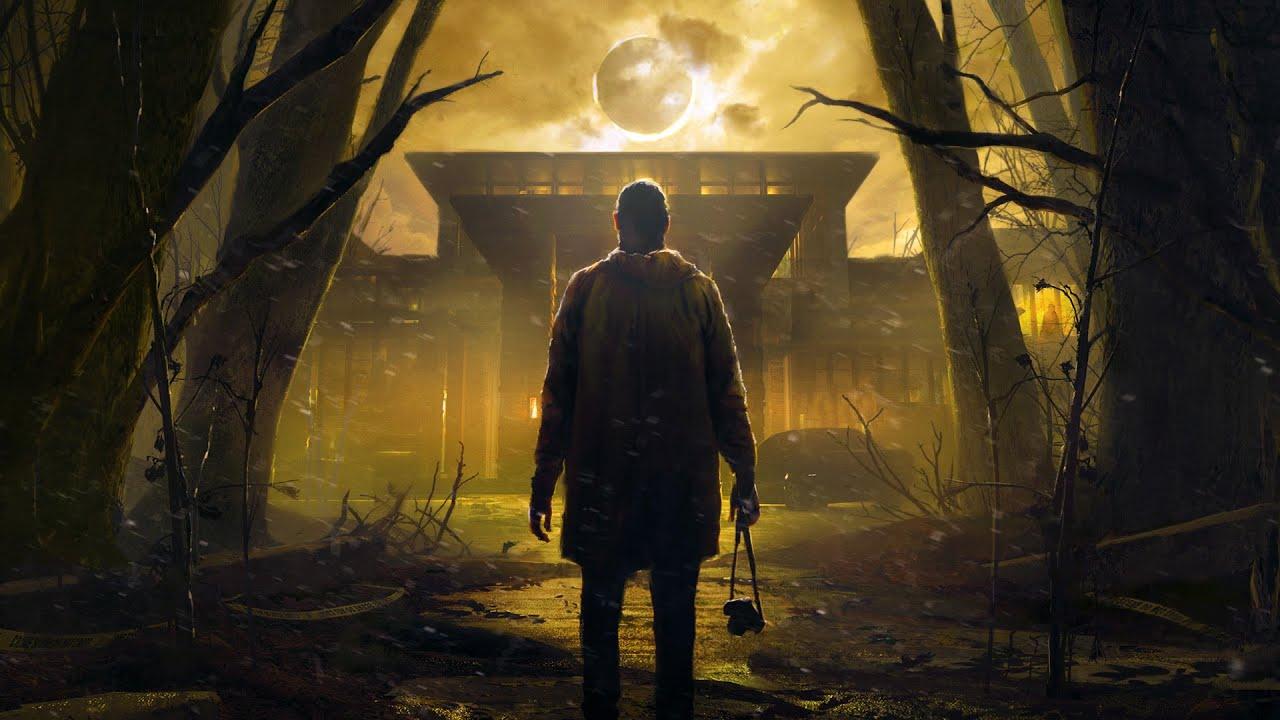