Nintendo has confirmed an additional 140,000 Nintendo Network ID accounts, in addition to the 160,000 reported in April, have been accessed without authorization by users. An additional 140,000 Nintendo Network ID (NNID) accounts have been compromised since the 160,000 Nintendo . , as a result of continuing the investigation, the company found more accounts than previously thought had been accessed maliciously. This brings the total to 300,000 (via ). It has since reset the passwords for the additional 140,000 NNIDs and the accounts linked with the IDs. "Less than 1% of all NNIDs around the world that may have been illegally logged in may have actually been fraudulently traded through their Nintendo account, " said Nintendo. "We are still in the process of refunding in each country, but we have already finished refunding for most customers. "We sincerely apologize for any inconvenience caused and concern to our customers and related parties. In the future, we will strive to further strengthen security and ensure safety so that similar events do not occur." According to Nintendo, the information made available through unauthorized access consisted of a user's name, nickname, date of birth, gender, country or region, and email address. The company said in April there wasn't any current evidence regarding a breach of company databases, servers, or services. 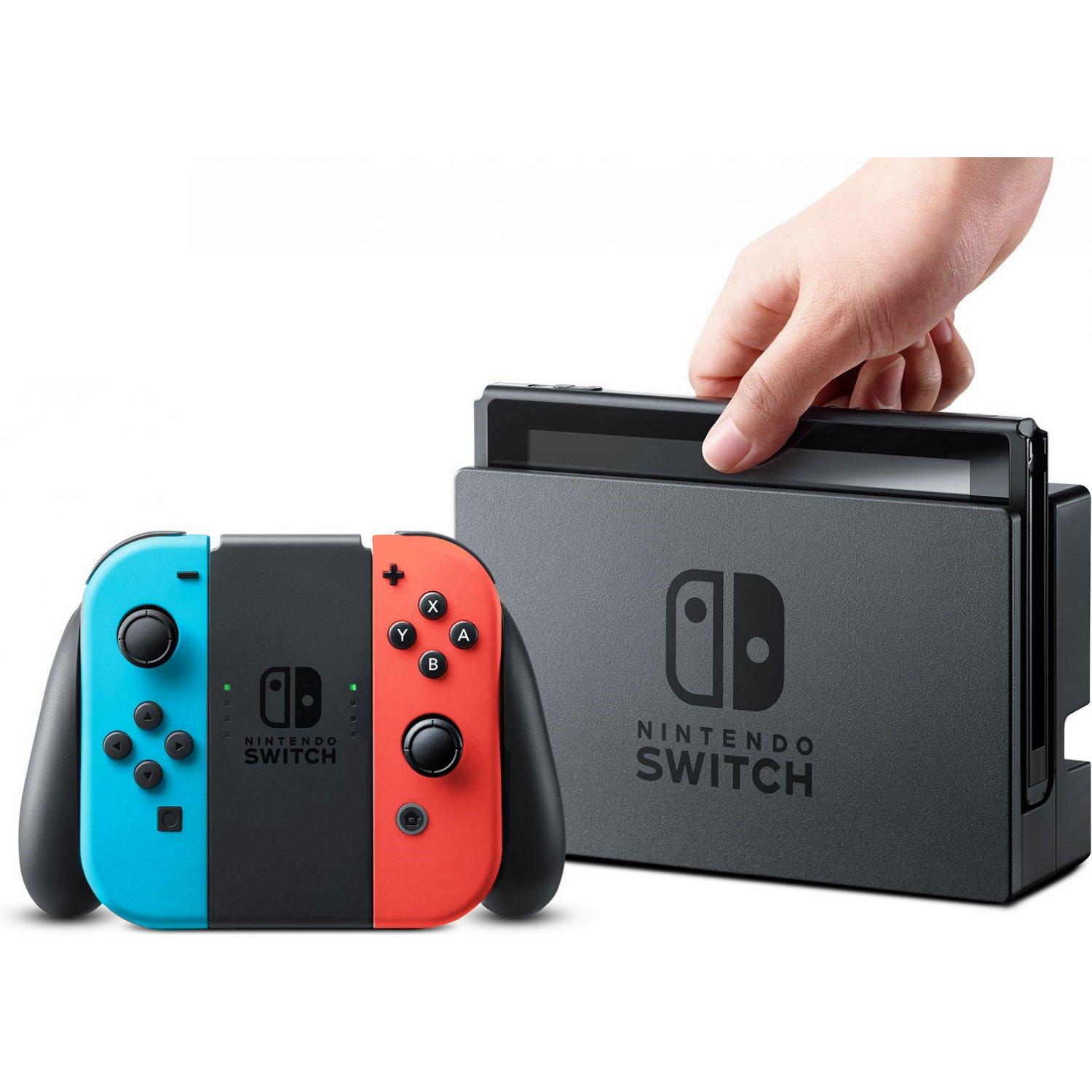