An advertisement appeared on Twitch, thanks to which the date and time of the presentation became known -- it will be held on June 11 at 23:00 Moscow time.

Initially, this presentation was supposed to take place on June 4, but due to the problematic situation in the US, it was postponed indefinitely. And only today the date and time of the event became known -- the launch line of games for PlayStation 5 and, most likely, the console itself will be shown this Thursday, June 11 at 23: 00 Moscow time.

What games do you expect to see announced at this presentation? 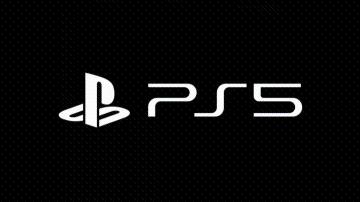