There will be over 1,000 Cyberpunk 2077 NPCs with daily routines

There will be over 1,000 Cyberpunk 2077 NPCs with hand-built daily routines in CD Projekt Red's upcoming blockbuster.

Confirmation comes from German website GameStar , which recently hosted a range of premium podcasts with developers at CD Projekt Red. The podcasts are in German and behind a paywall, but Reddit user Moraez took it upon themselves to translate the best bits and upload them to Reddit .

Moraez' Reddit post features a whole lot of new information, most of which is interesting in of itself -- however, the section dedicated to NPCs is, although short, one of the most prominent parts of the translation.

"While there are some areas in The Witcher 3 where villagers don't have a daily routine, they are planing to improve this with giving more than a thousand NPCs a handmade routine." writes Moraez.

Essentially, this means that over 1,000 Cyberpunk 2077 NPCs will have a list of tasks they do at certain times on certain days. They go about their daily business with or without your intervention, and have their own personal behaviours and mannerisms. A lot of NPCs in The Witcher 3 had daily routines, too, although implementing this into over a thousand individual characters is pretty huge.

The closest example, as discussed rather lengthily on the Reddit thread, is probably the NPC design in Red Dead Redemption 2. 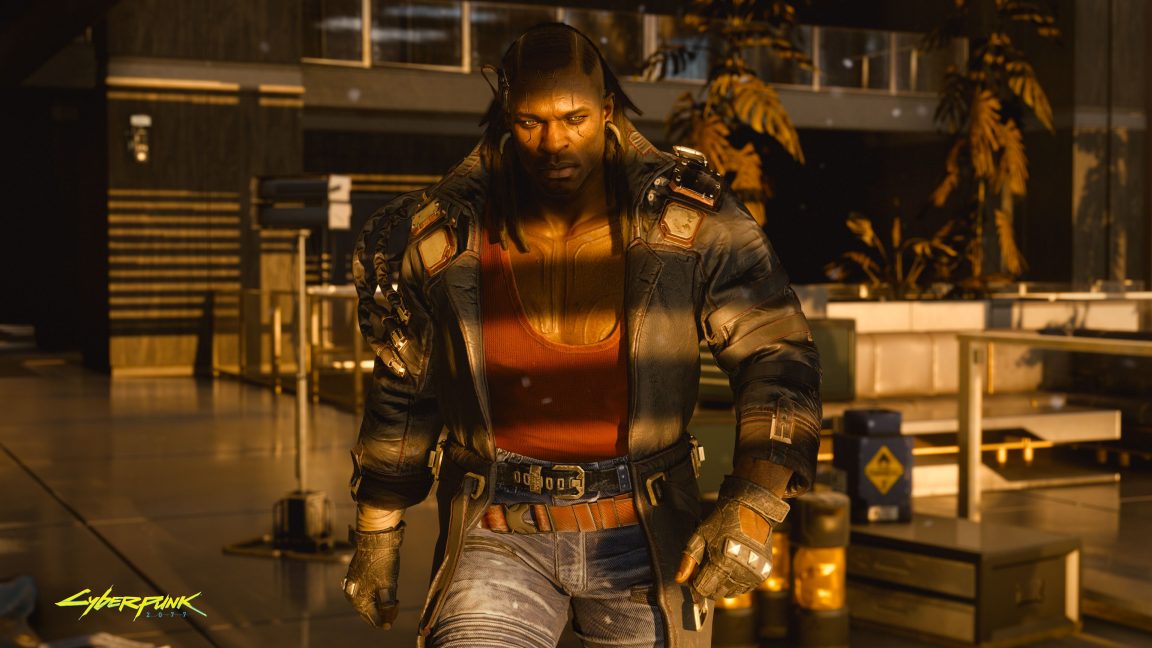 This isn't the only news to come of the podcast translations. Apparently, the improvements in level design for Cyberpunk 2077 are as drastically significant as those seen in the jump from The Witcher 2 to The Witcher 3 , with missions being intentionally designed to accommodate for "the dumbest thing a player could do." The specific example given by CDPR devs was of leaving a gunfight to buy a hamburger.

In other things Cyberpunk 2077, Cyberpunk 2020 tabletop creator Mike Pondsmith was recently credited by R. Talsorian Games as having said, " Cyberpunk was a warning, not an aspiration ."