Developers working on multiplatform games will find a way to get around Xbox Series X's relatively slower SSD compared to PS5's. Microsoft's William Stillwell, who currently manages the company's Mixed Reality program, spent years at Xbox working on backwards compatibility, xCloud, and Xbox platform services. Stillwell was recently a guest on the , where he was asked about the PS5's , how faster it is compared to , and whether it'll even matter. Although the veteran developer pointed out that he doesn't speak for the entire company, he has an idea about how this disparity will be handled. "I'll say two things with that. One, I understand that it's a marketing point and a high point -- and I think I said in the last podcast we did, I'm really impressed with what they've done in the architecture with their drive and I think they'll be able to do really cool stuff with it," said Stillwell. "I also don't think it's as impressive over what you'll be able to do [with Xbox Series X] and so I have high confidence in that team. I will also say -- look I reserve the right to wake up smarter tomorrow and someone may prove me wrong and we'll learn. The one thing I have learned is [to] never underestimate game developers' [ability] to take advantage of something and work around it, but that works on both sides. "So the ability of a game developer to look and say, 'Ok, I am building this game and I wanna have seamless transition with no loading screens on [PS5], but I am also gonna wanna sell on Xbox, what am I gonna do to manage that kinda thing?' "Like, that will be the tricks and the techniques, so -- I am just making this up -- maybe there are elevators in the Xbox Series X version and not on the [PS5] version. I don't know yet how they're gonna address it, but they'll learn to address it and they will figure out ways to work around it." Earlier in the interview, Stillwell also explained that first-party developers will always take the best advantage of hardware, which is where the differences between the two consoles will truly shine. This may not always be the case for multiplatform titles. Then, of course, there's PC, which is a key player in the market that publishers would still like to support. SSD are common in the PC space, but nowhere near as fast or optimised as they are in a PS5 or an Xbox Series X. This could ultimately be the thing that slows down progress. You can watch the full show at the embedded link above. Thanks, . 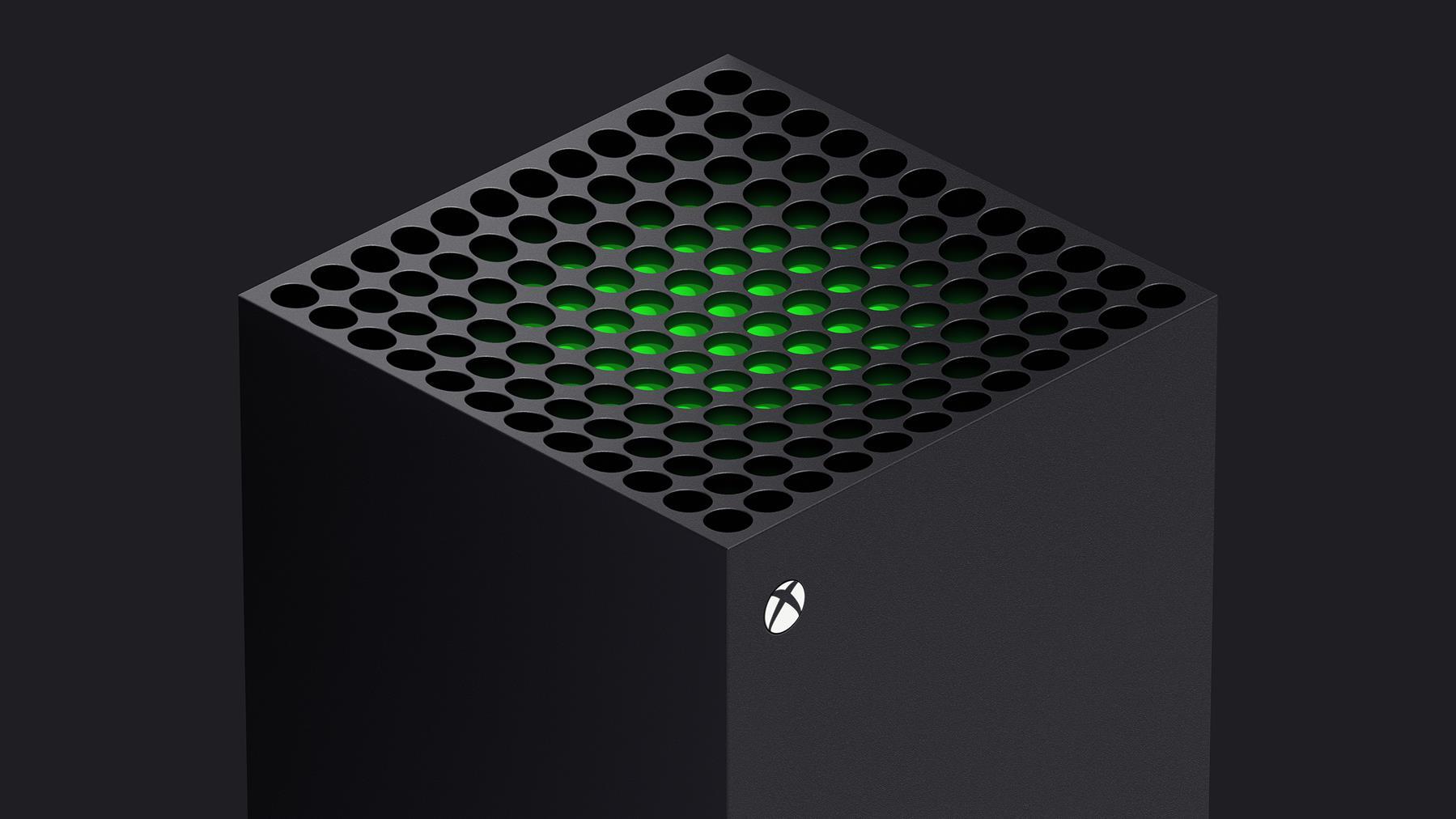