You need to check out this amazing Witcher 3 mod

An upcoming Witcher 3 mod is set to completely revamp how the world of The Witcher 3 looks.

You can check out the video below, which is the first premiere of The Witcher 3 HD Reworked mod, version 12.0.

"HDRP 12.0 is a huge update which changes a lot of textures, models, and more, with even better quality than before," reads a prompt at the beginning of the video. "In this video you will see only a few of them, but it is enough to show what HDRP can do, and how much The Witcher 3 can be beautiful."

"All screenshots, before and after, are captured in 4K on Ultra settings with Halk Ultra HD config. Everything is still WIP (work-in-progress), so it may look slightly different at the release."

The level of detail in retexturing is enormous, ranging from rearranging sheep tails (are they tails? stumps? I am in need of a mutton expert here), to tackling the dendrochronological rings on trees in order to make them finer and more strikingly realistic.

As you can see from the video embedded above, the mod revamps pretty much every visual feature of The Witcher 3, even going so far as to retexture Geralt's hair. If you're curious, you can download the mod and see how the graphics overhaul works in real-time. 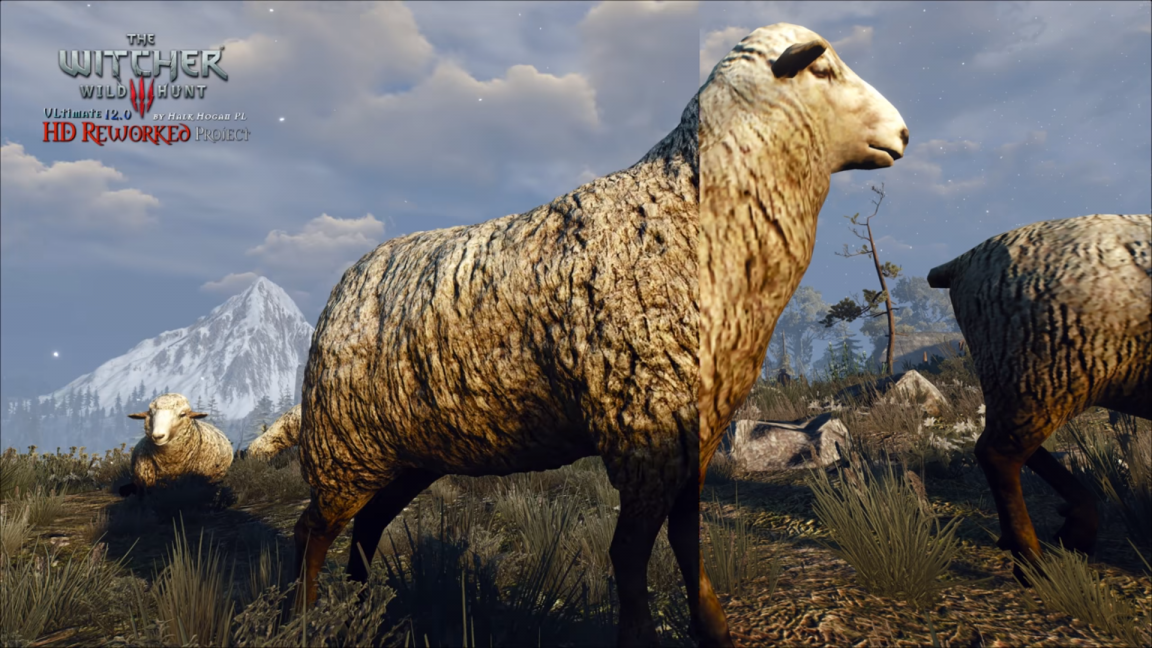 If you're hungry for more Witcher, check out our interview with CD Projekt Red about previously undisclosed secrets from development of The Witcher 3 . Apparently, CD Projekt Red is currently considering revisiting Ciri's story in future Witcher games .

In fact, CDPR actually wanted a scene in The Witcher 3 where you play as Ciri and have a swordfight while ice-skating . Fingers crossed that scene makes the cut for The Witcher 4. 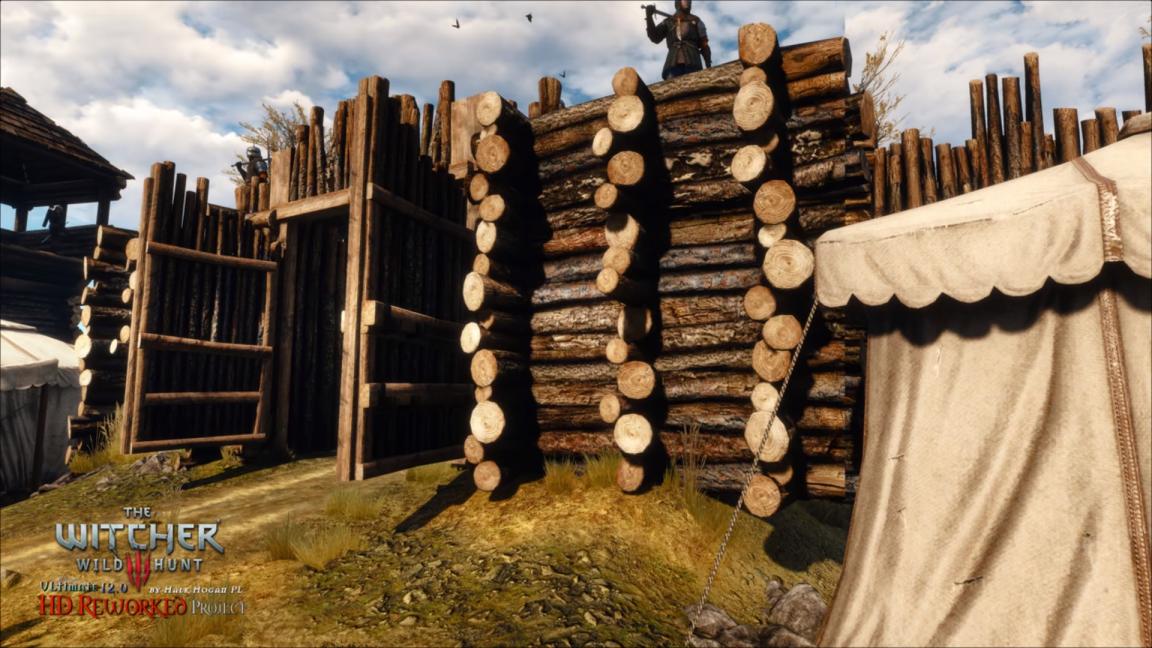