Valorant may one day come to consoles. Riot's free-to-play shooter Valorant officially after a couple of months of closed testing. Although game is only available on PC, Riot hasn't completely forgotten about console players. "We are definitely prototyping that right now," Valorant executive producer, Anna Donlon, told when asked if a console version is on the cards. The developer, however, explained that it's not just satisfied with making the game playable on consoles, the experience has to make sense on a controller. "But there's a way to play this game and there's a way to experience this game that we're not entirely sure translates completely to console play," she added. That's why the developer is currently prototyping, which is basically its way of investigating whether the specific, ultra-competitive Valorant experience that exists on PC could work on consoles. "If we feel like we can deliver this experience on those platforms, we absolutely will, but we really want Valorant to stand for a certain type of gameplay and a certain type of experience." For now, console players eager to jump in may just have to start using a mouse. 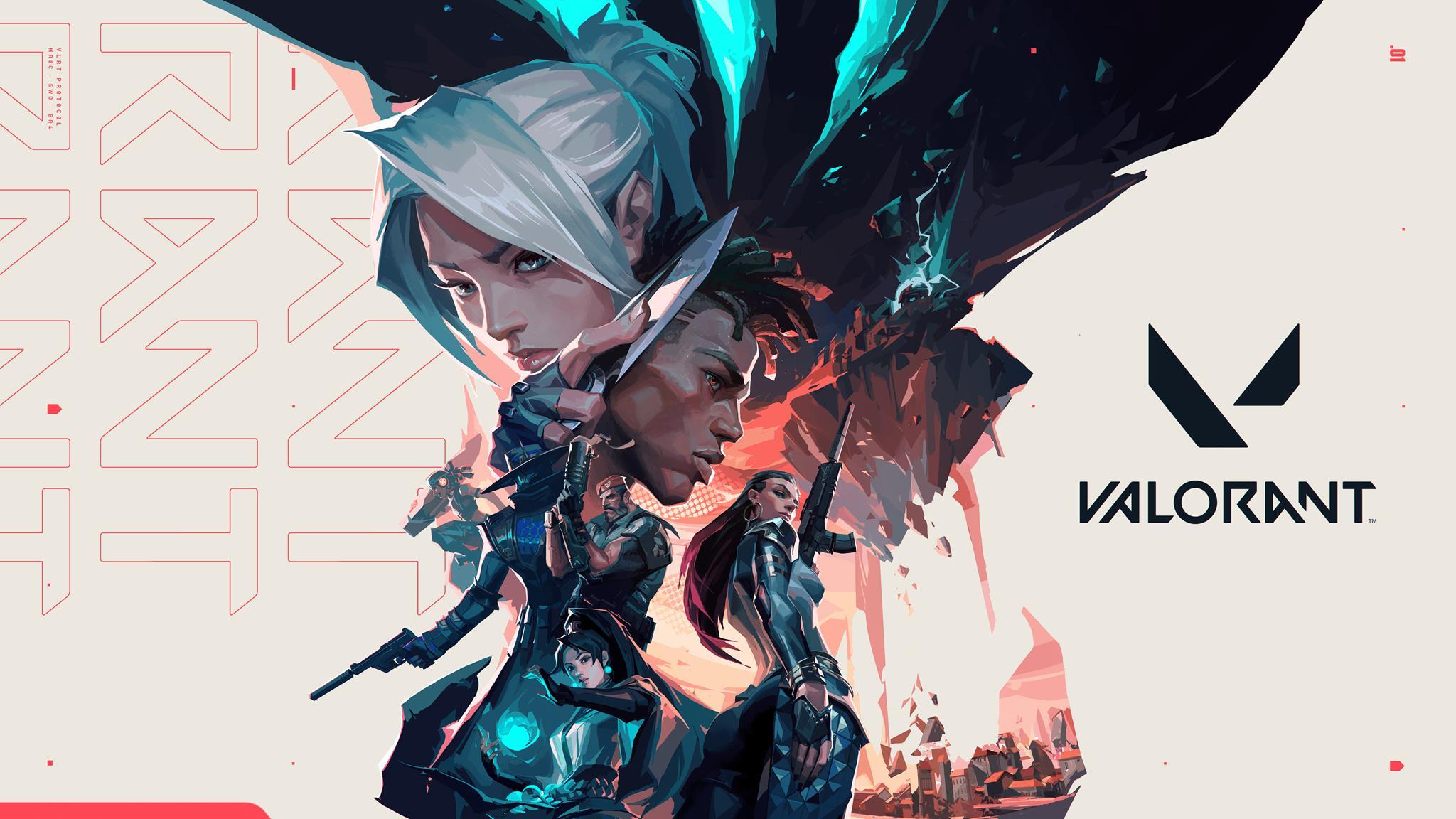