Somehow a game developed for mature audiences was given an ESRB E for Everyone rating on the Switch shop, and the developers are in the process of getting the rating fixed.

Do Not Feed the Monkeys was listed as E for Everyone for Switch, and the rating is completely wrong according to the developers which state the game was supposed to be rated mature.

The indie title features voyeurism and scenes featuring nudity and sexual content (thanks, Nintendo Life) yet it was listed as E for Everyone for Nintendo Switch.

According to the developers, it planned to release the game on June 1 through the eShop but had to get the rating changed beforehand.

As soon as we know the new date --- we'll let everybody know immediately. Thanks for your understanding.

However, according to Go Nintendo, as of yesterday, the game was available -- and still sported an E rating -- on the North American shop and a demo was also live. Neither the game nor the demo was available in Europe.

As of press time, a listing for Do Not Feed the Monkeys is not showing up on Nintendo's website. 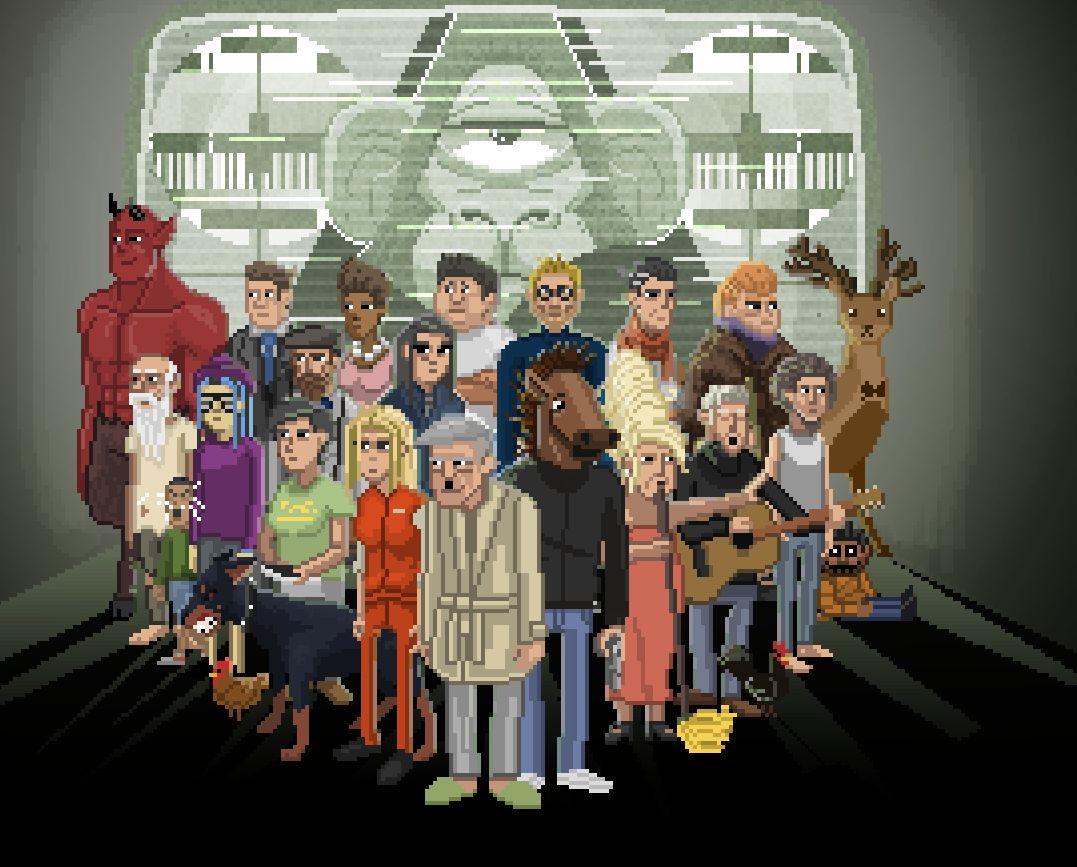