The SSD inside every PS5 is going to be transformative for game development, and the maker of Unreal Engine has seen it firsthand.

It is no secret that Unreal Engine creator Epic Games has fallen in love with the PlayStation 5 . The developer chose to debut its next-gen Unreal Engine 5 with a demo running on PS5 in real time.

Not only does the console's advanced CPU and GPU architecture enable big leaps in performance, Epic was particularly motivated by Sony's proprietary SSD technology. We spoke to Epic Games and other developers about how they believe Unreal Engine 5 will shape the future of game development on next-gen hardware.

"The PlayStation 5 provides a huge leap in both computing and graphics performance, but its storage architecture is also truly special," Nick Penwarden, VP of engineering at Epic Games told us.

This goes beyond faster loading speeds. Guaranteeing that level of performance for every PS5 means developers have the freedom to stream so much content every second, which could fundamentally change how levels are designed and how content is streamed.

"The ability to stream in content at extreme speeds enables developers to create denser and more detailed environments, changing how we think about streaming content. It's so impactful that we've rewritten our core I/O subsystems for Unreal Engine with the PlayStation 5 in mind," he added.

While it's true that both Xbox Series X and PS5 have NVMe SSDs, Sony took things further by boosting the transfer speeds well beyond what's possible on even the most expensive consumer-grade products available today, and certainly faster then Xbox Series X.

With that in mind, Epic is confident Unreal Engine 5's impressive tech will run on both PS5 and Xbox Series X. 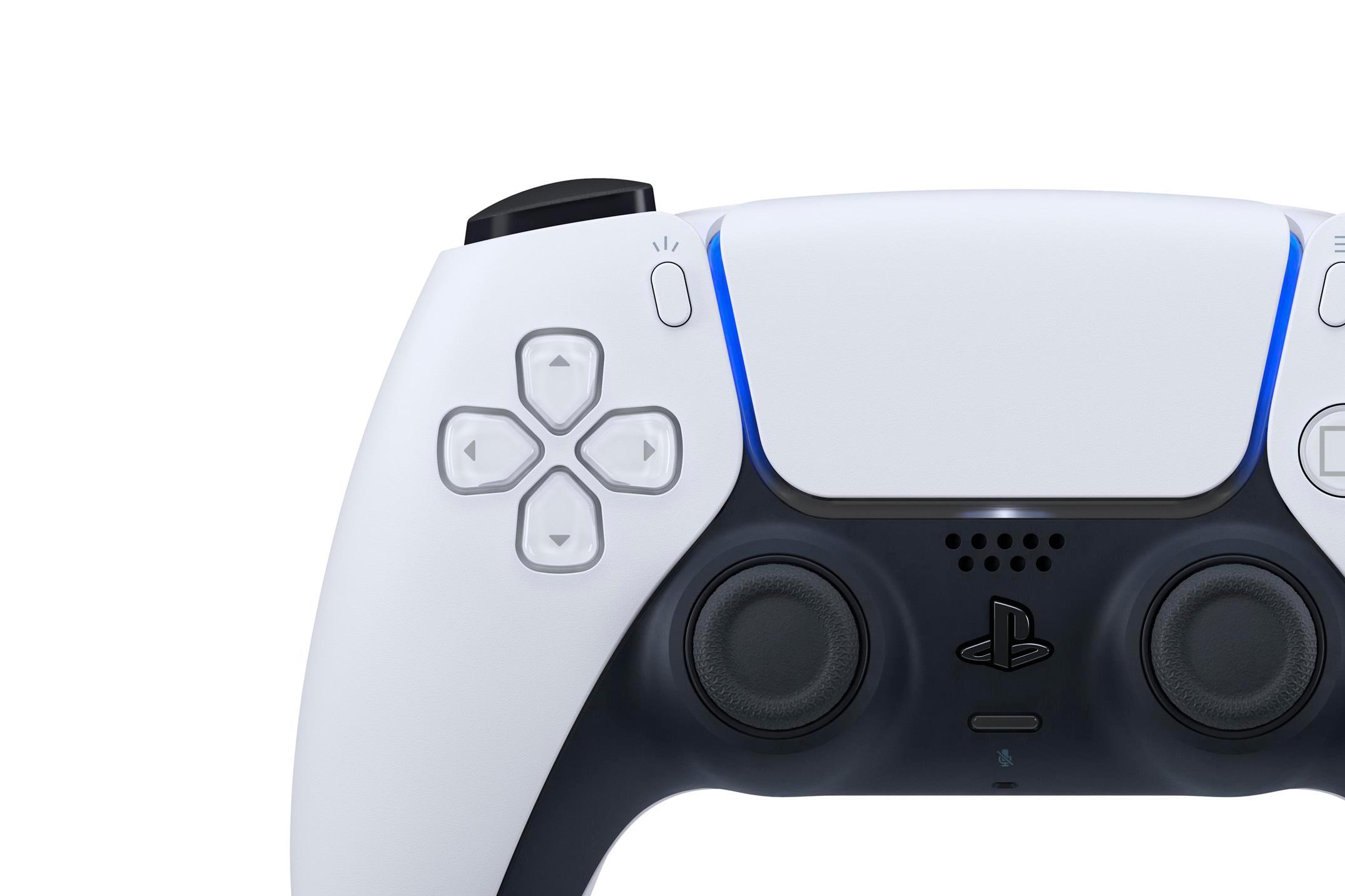