Ubisoft Nadeo has a radical way of explaining what a subscription is.

Ubisoft recently revealed the pricing model for the Trackmania remake. The base game is going to be free, but things like full access to the track creator cost $10 per year.

There's even a $30-per-year tier that unlocks exclusive skins, and entry into racing leagues. This is the definition of a subscription model, but the publisher sees it differently.

Following some negative feedback on Reddit and the official forums, a representative from developer Ubisoft Nadeo explained that, actually, Trackmania's model is not a subscription -- you just pay for the same thing several times.

"Actually it's not a subscription model but an access to the game for a limited time," the rep explained.

"You pay for having access to the game for one period and that's it. When the time is over, you have to buy the game again for the time that you want to access it again."

A number of users explained that they'd be willing to pay a one-time fee to access everything if it means they won't have to deal with a subscription, which sparked the above response.

Ubisoft may be referring to the fact that the subscription doesn't automatically recur. A later statement by the same rep confirmed that players will have to re-up once the year is over, and won't be able to pause it. That, however, doesn't change the fact that it's still a subscription, just not a recurring one.

The statement brings back memories of EA's defence of loot boxes, when the publisher decided to refer to them as "surprise mechanics" when questioned by UK Parliament. Nevertheless, it's unclear why Ubisoft chose to go down that road rather than simply call things what they are.

Trackmania is out July 1 on PC. 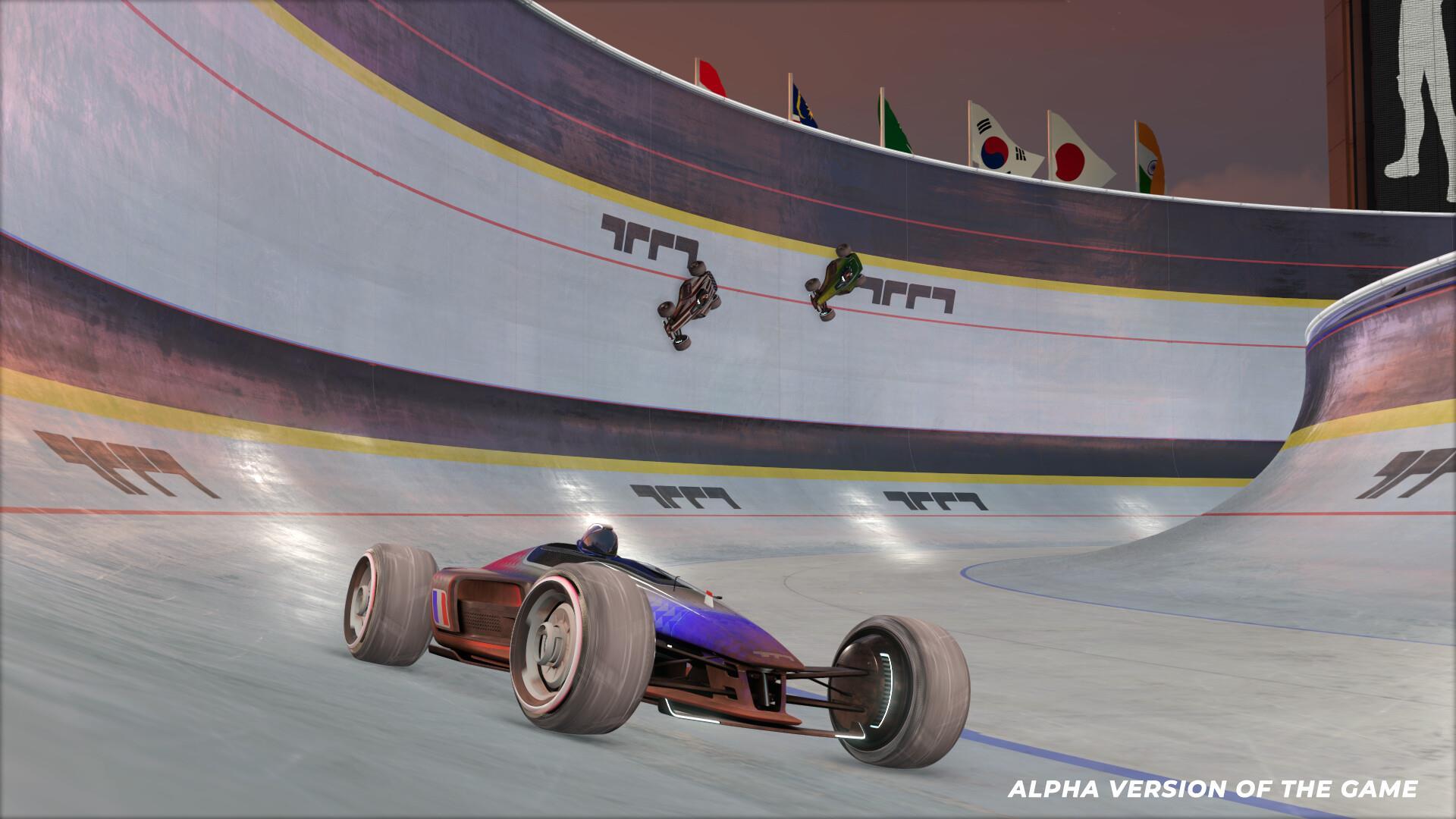