Square Enix --- not the first company that wanted to release an ultimatum game on "The Avengers" from Marvel . 10 years ago, when THQ was still alive and not mutated into THQ Nordic , it developed a superhero action game for the then-current platforms-Xbox 360, PlayStation 3, Wii U and PC.

Prototype The Avengers from THQ for Xbox 360 fell into the hands of the inhabitants of the portal Obscure Gamers and video game historian ++Andrew Borman++ (Andrew Borman). It seems that the game was ideologically similar to the upcoming ones "The Avengers" from Square Enix : co-op for up to four people, pumping, different skills of characters, skin system. Except that the perspective was chosen from the eyes, not from the third person.

According to the prototype, in The Avengers from THQ at least four characters were planned --- Iron man, Thor, Hulk, and Captain America. Heroes received experience for killing opponents and could perform team tricks.

As it says Wikipedia , The Avengers from THQ wanted to release in 2012 under the guise of a movie "The Avengers" . The game was not based on the movie, but on its own script with elements of the story arc of the Secret Invasion comics.

The game was tried to save: a few weeks before the cancellation THQ asked for financial assistance from Marvel , but she refused to allocate a budget. THQ sold it Ubisoft license to release the software game "The Avengers" . In the fall of 2012, the French company released Marvel Avengers: Battle for Earth for Xbox 360 and Wii U. It borrowed some concepts from The Avengers from THQ , but overall turned out to be a completely different game and received mediocre reviews from critics --- 61 out of 100 on the Xbox 360 and 50 out of 100 on the Wii U. 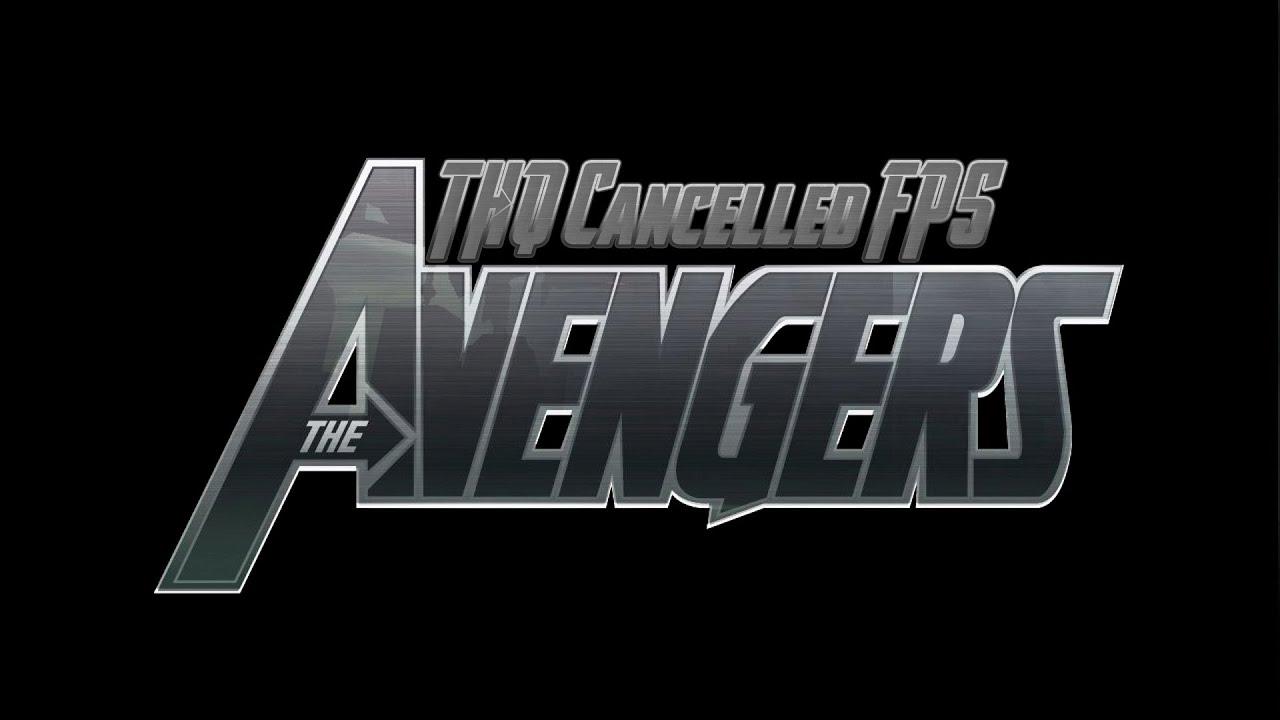