Reyna will be the first new Agent released in Valorant after the game's closed beta. The new Agent, who's set to come out sometime around the game's June 2 launch, is an offensive powerhouse that's all about kill or be killed.

Riot revealed Reyna with a teaser trailer on Twitter. The trailer itself didn't explain her individual abilities, but did show enough of them for players to get an idea of how she works. Valorant lead character designerRyan "Morello" Scott also chimed in on Twitter to give a clearer picture.

In Scott's description, Reyna has two abilities that share a resource called Soul Orbs. One these abilities is a heal that can return Reyna to full health and even over-heal herself, restoring her armor up to the 50 armor maximum. The other ability allows her to turn invulnerable for a few seconds, but she can't shoot during this time. Both of these abilities require Soul Orbs, which Reyna can only earn by getting kills.

Scott also lets fans know about her ultimate, which he says provides Reyna with faster firing, faster reload speed, and reduced recoil, as well as enhancements to her Soul Orb skills.

The other ability, which Scott doesn't describe in his tweets, can be seen in the Twitter teaser. It appears to be some kind of flash-grenade ability that leaves enemy players blinded and may even last for a second or two after it's thrown.

According to Scott, Reyna is a "feast or famine" kind of Agent. She excels at trading kills and in the hands of an expert player can easily carry her team to victory. But, Scott says, "if she doesn't get kills, though, she's BAD. Like, near-useless. You're making a big bet picking Reyna." | Related | | #### Riot is renaming Valorant's confusing top rank for launch | |

Many fights in Valorant rely on the concept of trading, which is the trade-off that happens in a fight: the loser dies and the winner comes out with lower health. But Reyna doesn't suffer the same consequences. As long as she wins fights, she's able to regain her health and armor thanks to her Soul Orb healing. But it seems if she doesn't get kills she won't be able to offer up even the minimal team utility of other offensive characters, like Phoenix or Jett.

For a full breakdown of Reyna's exact kit, we'll likely have to wait until she's released in Valorant . While we don't have a firm date for Reyna, she should be out sometime around Valorant's launch on June 2.

| Alienware Aurora R8 | Alienware's Aurora R8 is easy to recommend as an entry-level gaming PC.
| Starting at $849.99 at Dell 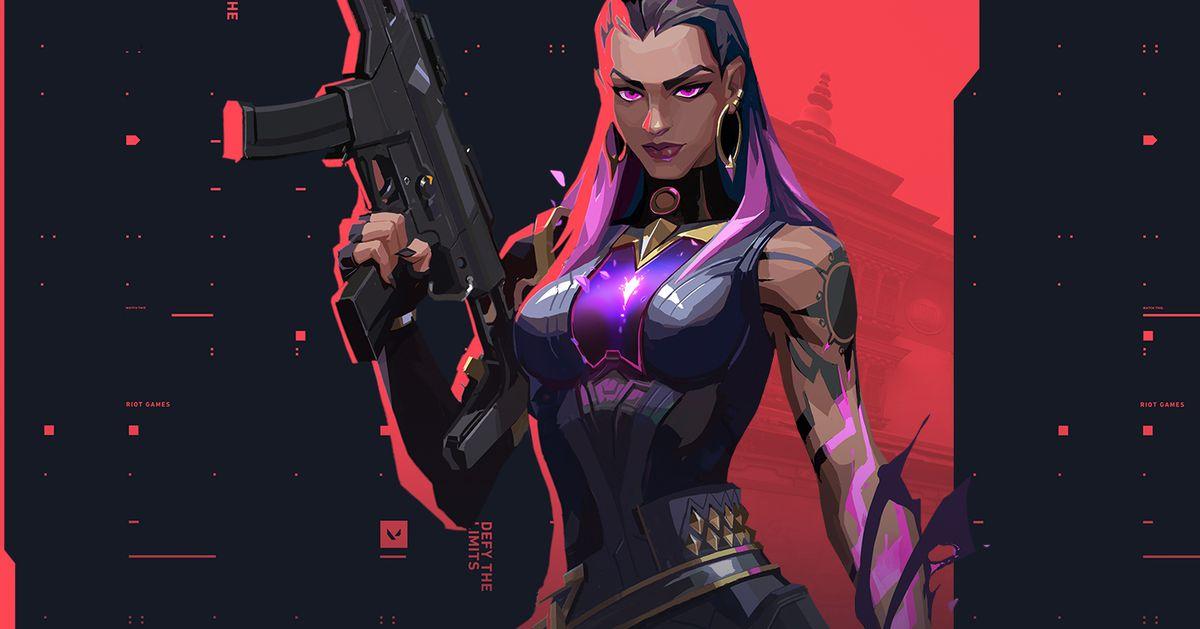