May 25 African American++George Floyd++ (George Floyd) was arrested by the police: according to eyewitnesses, he tried to pay with a fake 20-dollar bill in the store. During the ++arrest++, Floyd was strangled, after which he lost consciousness and died. In the United States, the incident sparked a large wave of protests against racism and police brutality under the slogans Black Lives Matter ("black Lives matter").

The unrest in society has already affected the gaming industry. Today, Electronic Arts was going to arrange a demonstration of Madden NFL 21, but the day before published the following message:

[June 1] we were going to celebrate Madden NFL 21with you, but we won't do it.

We stand with our African-American / black community of friends, players, colleagues, and partners. Our attention is immediately focused on the measures we can take against the unfair treatment and persistent bias that flourish in our country and in the world.

In support of the black Lives Matter movement , Sony , Bethesda , Naughty Dog , Rocksteady , Riot Games and the head of Xbox++, Phil Spencer,++ also spoke out. Some analysts suggest that other companies will also follow EA's example and move their announcements to a quieter time.

But this is just a guess --- so far, the demonstration has only been delayed for Madden NFL 21 . Apparently, the event EA Play Live, which is due to take place on June 12, Electronic Artsis not going to postpone at the moment. 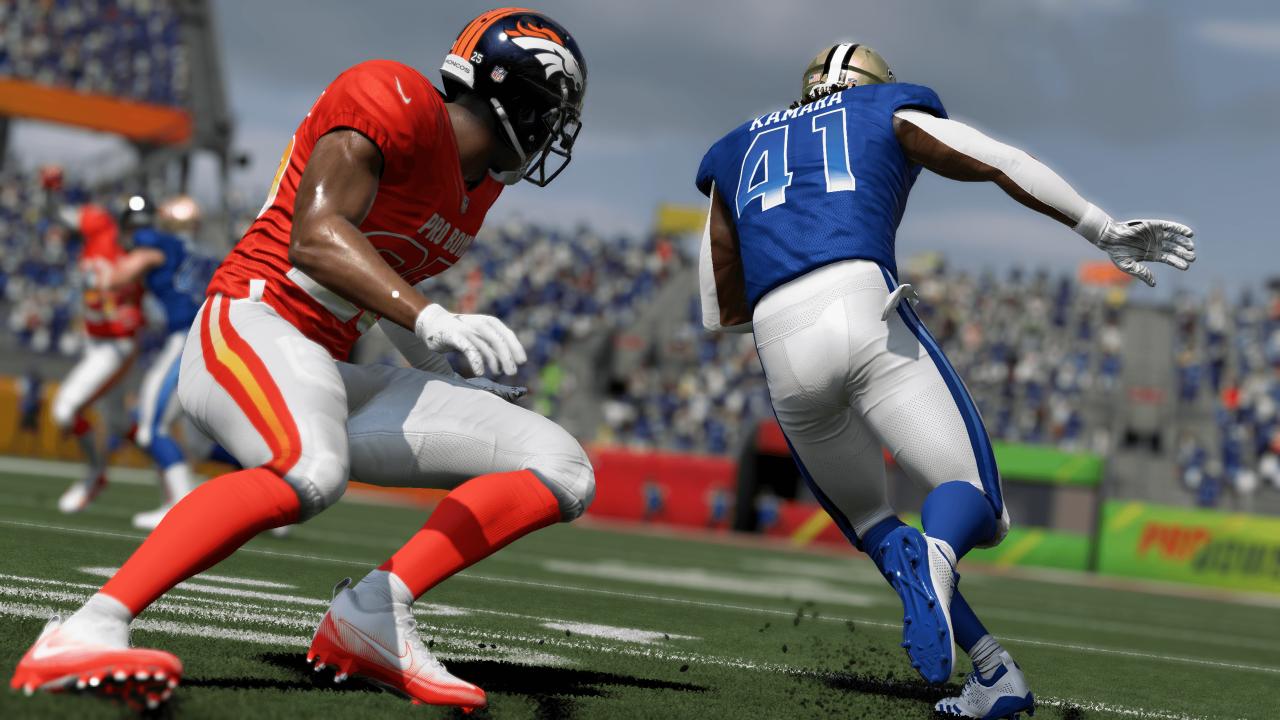