Gameplay excerpts from the canceled Half-Life 2: Episode 4 and The Crossing

Next Tuesday, may 26, the Noclip team will release a documentary about the Studio Arkane , best known for Dark Messiah of Might and Magic , novels Dishonored and Prey 2017. In addition to these games the picture will tell you about the canceled ones Half-Life 2: Episode Four and The Crossing .

In the gameplay excerpts from the fourth episode, you can see a few interesting moments:

* A blow with a gun that repels a zombie in the manner of a kick from a Dark Messiah .

* A device that the main character uses to create an electrical circuit to start the Elevator.

* A puddle under tension, where the protagonist lures the dead.

Recall that Arkane developed Episode Four under the working name Return to Ravenholm from 2006 to 2007. Obviously, Ravenholm was chosen as the scene of action. The main character was not supposed to be Gordon Freeman, but a different character. Screenshots from the game already surfaced in the Network earlier.

The Crossing --- first-person action, where developers tried to combine a single-player and multiplayer game: while one player was going through a story campaign, others prevented him from doing it in the role of ordinary enemies. Events unfolded in Paris in two parallel universes.

The film touches on another canceled game --- LMNO . This is a first-person shooter with elements of parkour and RPG, which was created in collaboration with ++By Steven Spielberg++ (Steven Spielberg).

Feed The (Untold) History of Arkane Studios tells the entire twenty-year history of the company-from Arx Fatalis till our days. The authors of the documentary talked to developers from both offices of the Studio, which are located in Lyon and Austin. Most likely, we will see even more footage from closed projects. 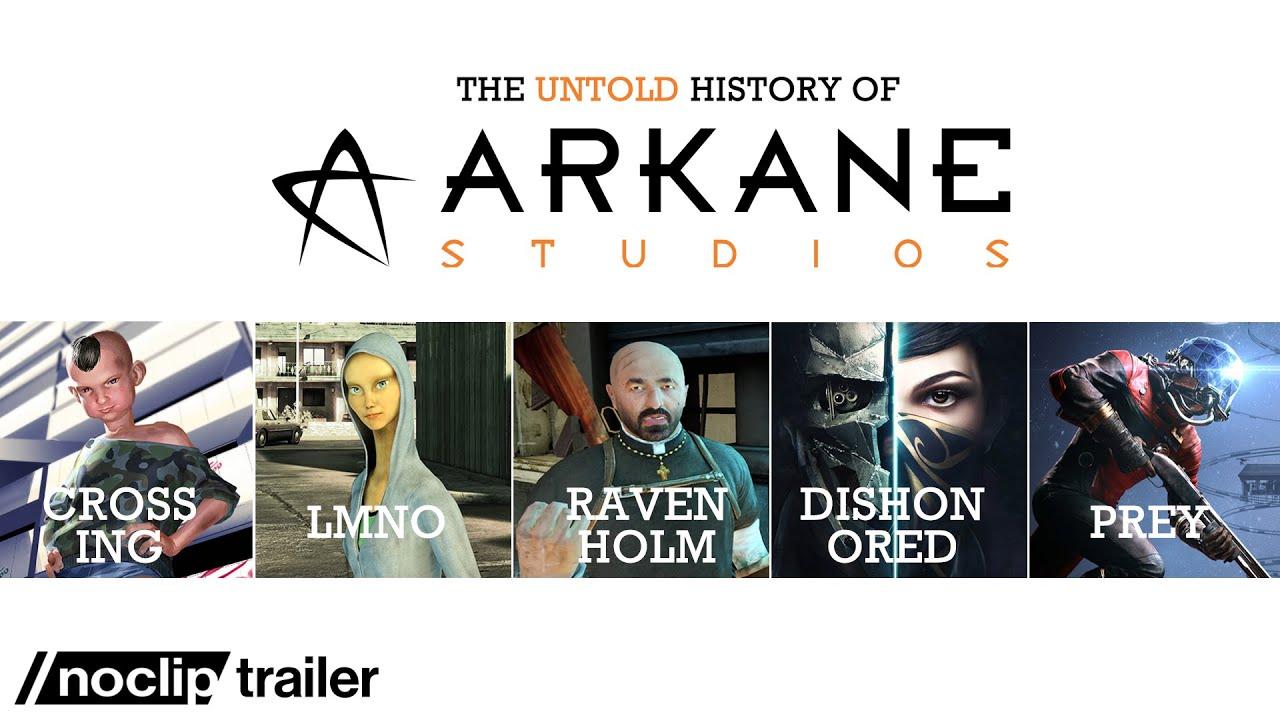