The new Tenettrailer has been teased more than a few times, but it isn't just going up on YouTube like many people expected. Instead, the trailer will debut in Fortnite.

The trailer will only be available in Fortnite's new Party Royale mode, which is already proving to be an impressive multi-functional space. The trailer's first showing is set for 8 p.m. ET on Thursday night and will play again at the top of every hour. The trailer will be playing on the island's main screen.

Grab a front row seat in Party Royale for a world premiere!

Catch the latest trailer for Christopher Nolan's @TENETFilm at the top of every hour on the big screen starting at 8 PM ET.

Tenet is the new movie from Christopher Nolan staring John David Washington and Robert Pattinson. While the film itself is still shrouded in secrecy, it seems to involve some kind of criminal investigation and maybe something about time travel, at least based on the previous trailers. | Related | | #### Don't expect the year's delayed blockbusters to pop up on streaming | |

Nolan himself is a stickler for the theatrical experience and wants the film to help reopen theaters around the world, though it remains to be seen whether social distancing guidelines will be lifted enough to make a theatrical release for the film possible. With so much emphasis on the big screen, it's hard to imagine how Nolan might feel about the first look some people get of his movie will be in Fortnite. But there's no denying that the in-game events get peoples' attention --- especially with 27 million people showing up for Travis Scott.

We don't know how long the trailer will continue to play in the Party Royale mode. If you can't log in to Fortnitein time, or you'd rather watch it in slightly different setting, the trailer's likely to be on YouTube shortly after it premieres in-game.

Microsoft's 4K-ready Xbox One X is often on sale for much lower than its $499 launch price --- Microsoft is currently selling bundles for $399. link copy 2 Created with Sketch.
Microsoft / $399 Buy 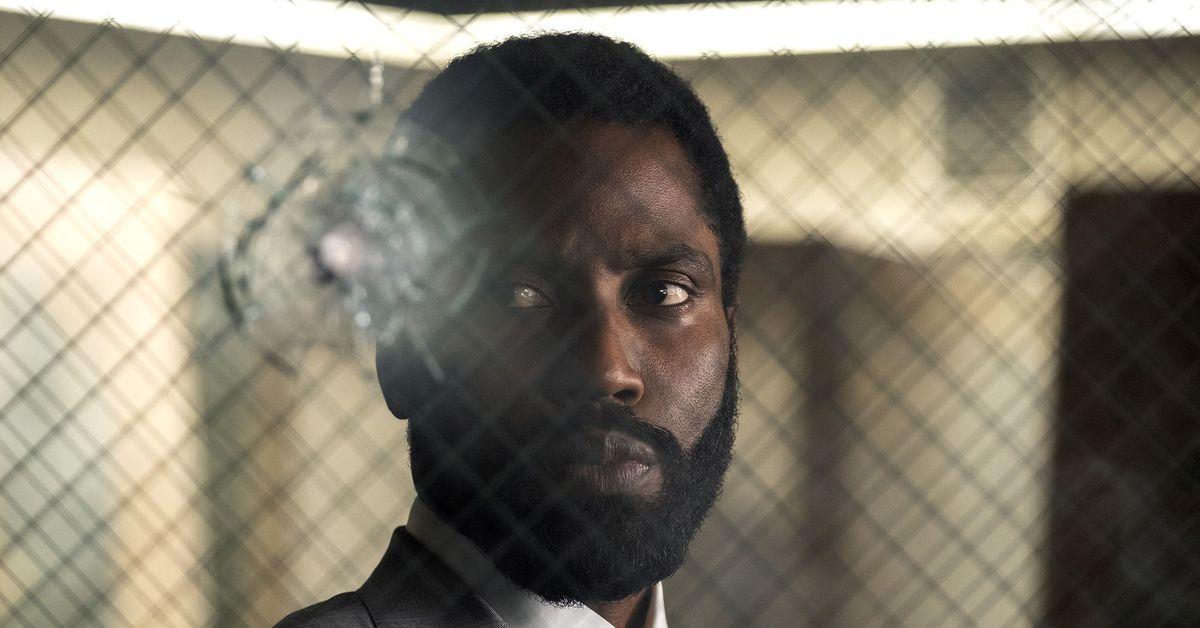