A new PUBG PC patch is now available on live servers, bringing the long-awaited Ranked Mode, bots, and more. The new PUBG patch released on test servers last week, but it hit live servers on PC this morning. Most of the patch's biggest additions made it, but the Gas Can changes have been delayed and will now arrive in a future update. You can read the full PUBG PC patch notes , or else save time by sticking around on this here web page and perusing my conveniently short summation of them. First up: Ranked Mode is here. Now you can be extra competitive. Secondly, bots will appear on PC severs from here on out. If you're curious about what PUBG players think of that, check out . Bots will only be limited to casual modes. Ranked Mode sports different rules from the core, casual modes. For instance, matches will only go up to 64 players, feature increased loot and no Red Zone. Ranked Mode supports solo, duo, and trio queues across first and third-person. Here are all the Ranked Mode rules: * Ranked mode games will be randomly played on Erangel, Miramar, or Sanhok. * Ranked mode will operate under its own game settings. * Overall increase in item loot spawns. * No crossbow spawns. * Red Zone has been removed. * Motor glider has been removed. * The timing and speed of the Blue Zone has been adjusted to increase the pace of play. Changes to the Ranked ruleset have been explained . The patch notes also include balance changes, mostly for assault rifles, shotguns, and armour, as well as a typical array of bug fixes. 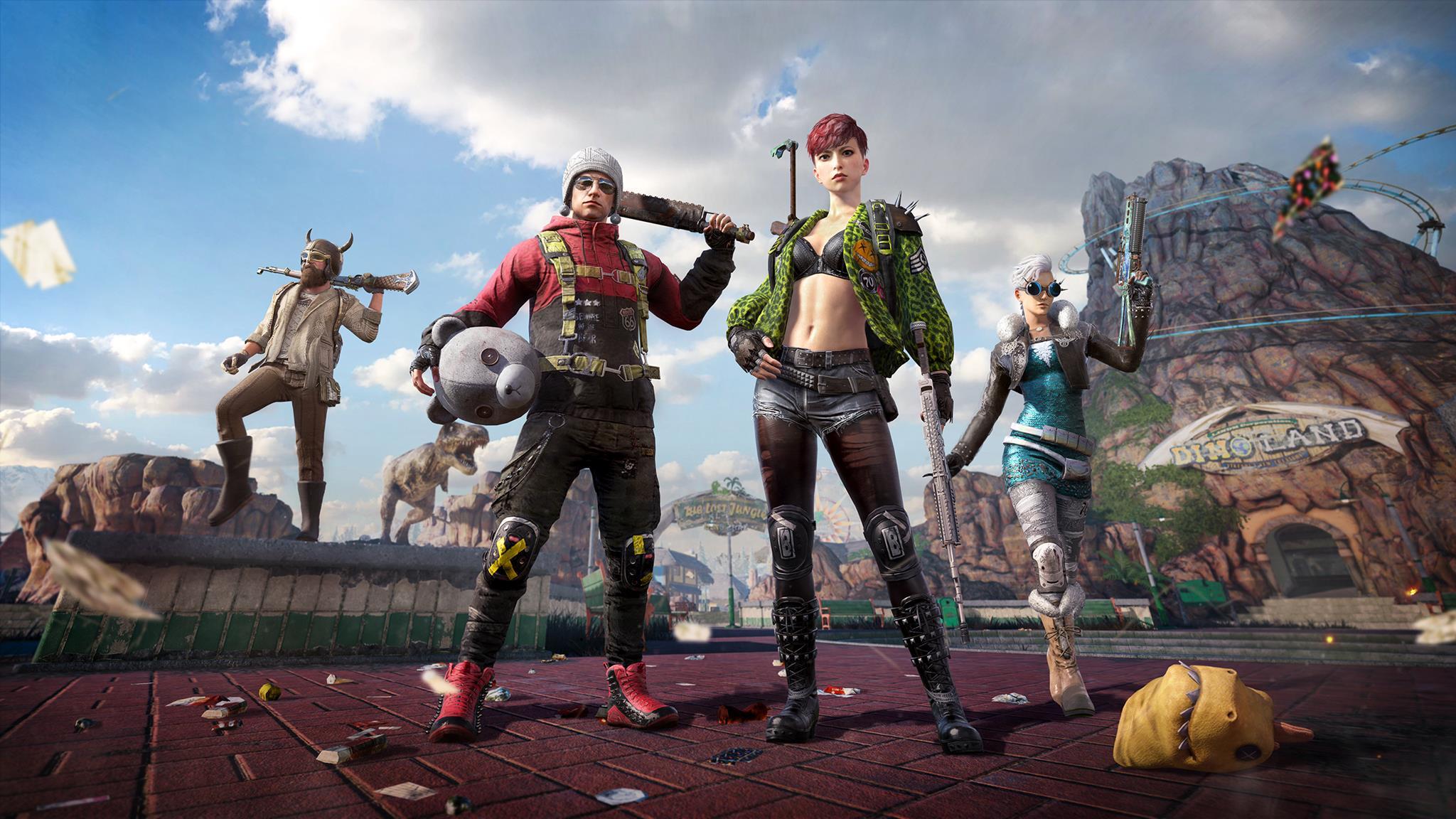