Hunt: Showdown on Xbox One and PlayStation 4 got update 1.3. Among its key features --- cross-play between consoles, which makes it easier to find partners in matchmaking.

According to Crytek, at the moment, cross-play is slightly limited: if you want to invite a friend to a group, they must play on the same platform as you. But if you are looking for random companions, then you can throw someone from another console-such counter is indicated by the icon of the gamepad.

Among other features of update 1.3:

• new equipment --- two types of weapons, a device and a skill,

* improvements to the death screen and lobby --- you can take a closer look at your partner and study the equipment of the enemy who killed you,

• new legendary content, including the hunter and the gun,

• various technical improvements, corrections and edits to the balance.

In Hunt: Showdownfor PC, update 1.3 started in mid-April, but there is no cross-play between consoles and computers yet.

Reprint of this material is possible if all links within the text are saved and there is an active and indexed link to StopGame.ru as the source of the article. 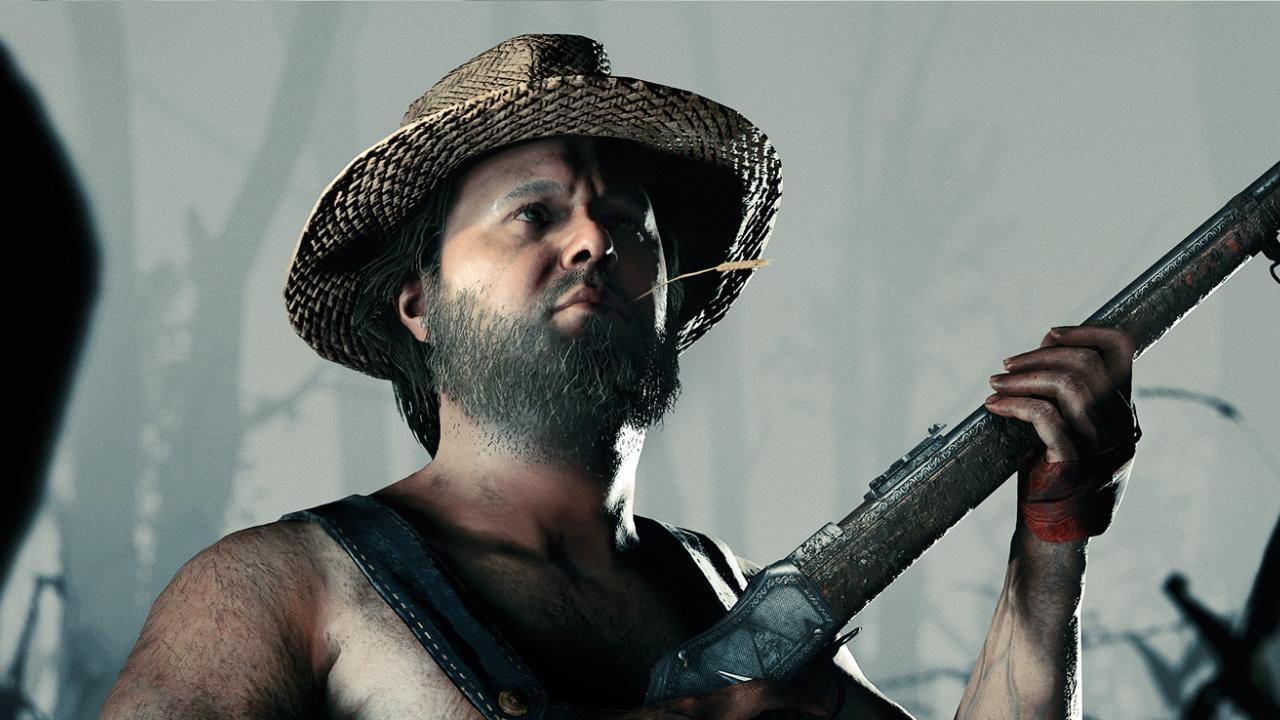