Pokémon's Tao Trio is finally making its first appearance in starting May 26. The trio, which consists of Zekrom, Reshiram, and Kyurem, is the final set of Unova region Legendaries to be implemented in the game. Reshiram will show up first, appearing in five-star raids on May 26 until June 16. Niantic did not state which Pokémon would come next, but Zekrom seems most likely to take Reshiram's place on June 16. Zekrom and Reshiram make a duo on their own, so it's likely Kyurem will come last after these two. There will also be three Raid Hour events during which Reshiram will appear in almost every gym for one hour on May 26, June 3, and June 10, at 6 p.m. in your local time. For those worried about missing out on the new Legendaries due to the coronavirus pandemic and stay-home orders, you'll be able to , as long as you can see the gym on your screen. Reshiram and Zekrom will be top-tier fire- and electric-type attackers, respectively, so it's probably worth grabbing one, if you can. However, like other Legendary Pokémon, it's very likely that we'll get their Shiny forms and potentially unique moves added in later. Niantic has done this with many other Legendary Pokémon in the past, like Mewtwo, so you might not want to go all-in on these quite yet. We still have many Mythical Pokémon in Unova that we have yet to see, like Victini, Keldeo, and Meloetta, though we can expect them to release through non-raid methods. *** {#Pokémon_Go_Plus-1524698} The Pokémon Go Plus is a small Bluetooth device that lets you enjoy Pokémon Go while you're on the move and not looking at your smartphone. The device notifies you about events in the game, such as the appearance of a Pokémon nearby using an LED and vibration. Amazon Vox Media has affiliate partnerships. These do not influence editorial content, though Vox Media may earn commissions for products purchased via affiliate links. For more information, see our*.* 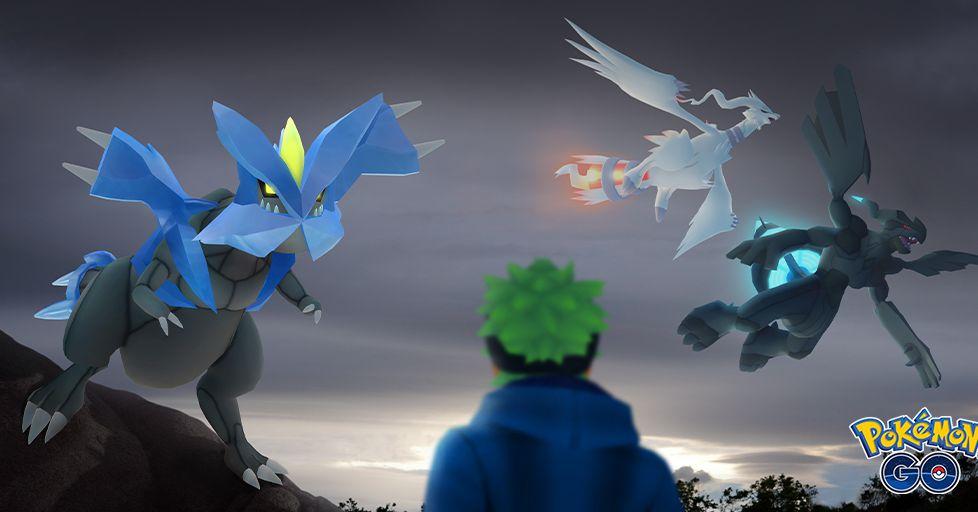