On Monday, the next two operators coming to . An update, Operation Steel Wave, will include two new Operators --- Ace and Melusi --- and a reworked version of one of the game's original maps, House. Players can try out the new patch on the game's test server starting Tuesday, May 19. The first of the new operators is Ace., an attacker with a new gadget called SELMA. Players can throw a SELMA at walls --- barricaded or not --- and the device will destroy panels. Depending on how high players throw SELMA will determine which panel it destroys first, as the device slowly rolls down the wall. Ace can use an AK-12 rifle or the M1014 shotgun. Melusi is a defender, equipped with the Banshee Sonic Defense gadget. Players can set this gadget up on a wall or floor, and it will emit sounds to slow attackers on their way toward the device --- forcing them to either deal with the lack of mobility or shoot and further reveal their position. The Banshee also emits sound while attackers are nearby, alerting defenders to their presence. Melusi can use either the T-5 SMG or the Super 90 shotgun. Ubisoft also reworked the House map. House is now quite a bit bigger than before, with two new rooms and some additional bomb sites. Longtime Siege players will need to relearn the map, which has been around since the . Ubisoft also highlighted some changes for Amaru and added secondary gadgets, including the Proximity Alarm. The device works exactly like it sounds: Defenders can place the item on walls, and catch attackers when they walk by and set off the alarm. Operation Steel Wave also offers new weapon skins, an Elite skin for Echo, a reduced price on four older Operators, ranked changes, and a long list of balance changes. Test phases for Rainbow Six Siege usually last a few days, although the time varies depending on the patch. *** | PlayStation Plus | A 12-month subscription to the PlayStation's online service costs $59.99, with a 14-day free trial. | Vox Media has affiliate partnerships. These do not influence editorial content, though Vox Media may earn commissions for products purchased via affiliate links. For more information, see our*.* 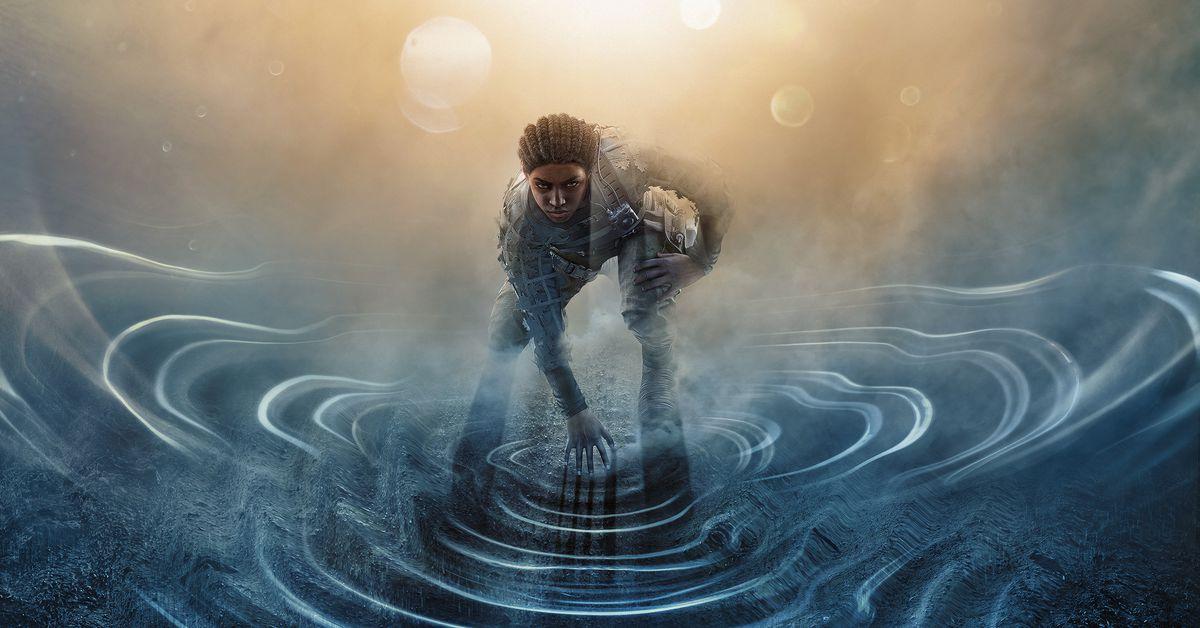