The Epic Games Store is now issuing partial refunds to users purchasing a full-price game that was recently available on discount.

Epic Games has yet to officially announce the new addition to their digital storefront, but buyers are already automatically receiving partial refunds for titles that were just available on discount.

Studio Mayday co-founder Joshua Boggs was one of the first to notice the change to Epic Games Store's refund policy, tweeting an automated email from the company. "The price of the game(s) you purchased were recently lowered, so we are issuing partial refunds for the difference(s)," it reads.

Epic updated its return policy on the Epic Games Store earlier this year to reflect policies already available on other storefronts. Its return policy now allows unlimited refunds within a two week period from purchase, and with under two hours played. Prior to this it was limited to two refunds to year.

The digital store recently became a harbinger of chaos following last week's release of GTA 5, which is free until May 21 as part of the Epic Games Store Mega Sale. GTA 5 and GTA Online are now experiencing outages due to "extremely high player volumes". 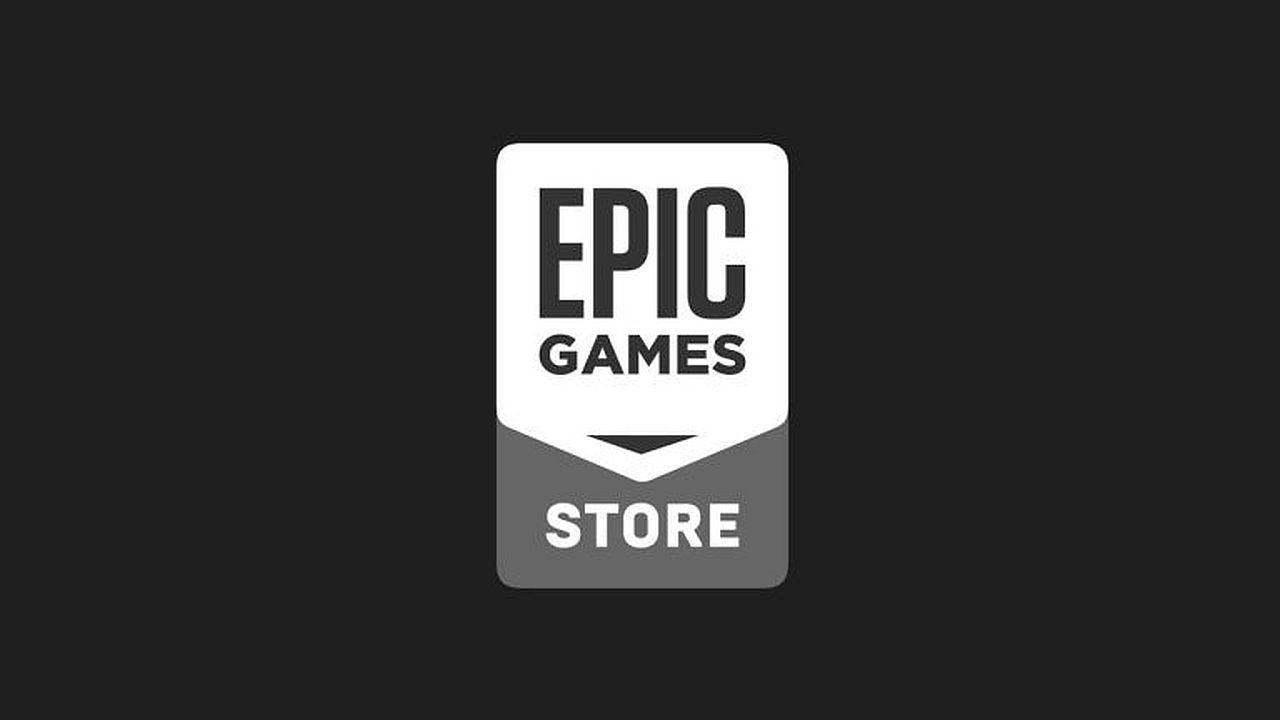