According to analysts from Sensor Tower, the famous Fortnite battle Royale earned $ 1 billion on mobile devices alone. The publisher's profit came from in-game purchases. At the same time, analysts did not take into account revenue from the console and PC versions of the game.

In total, the action was downloaded more than 129 million times on iOS and Android. At the same time, the game appeared in Google Play in April 2020.

The total audience of Fortnite reached 350 million users, and most recently , the game hosted a concert by rapper Travis Scott, which became the largest in the history of the music industry. 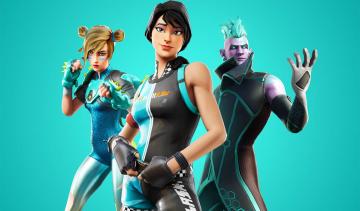