Today, may 15, 2020, the creators of Nioh 2 will release a free update for the game. Thanks to it, nine twilight and additional tasks will appear in the ninja action, as well as a full-fledged photo mode.

Among other things, it became known that Team Ninja in the future plans to release three large-scale DLC for Nioh 2, which will provide gamers with new story branches, armor, weapons, guardian spirits, bosses, and much more. The first addition is called "tengu's Disciple" - it should be released on July 30, 2020.

Hardcore ninja action game Nioh 2 was released on March 12, 2020 only on PlayStation 4. 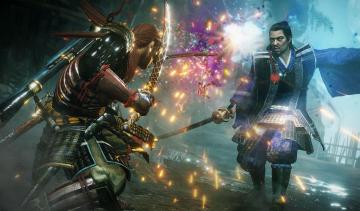