Cyberpunk 2077 lets you mutilate corpses, according to Australian ratings board

A recent breakdown from the Australian ratings board has confirmed that you can mutilate corpses in Cyberpunk 2077. Widely known for its notoriously strict ratings, it comes as no surprise that the Australian ratings board's report on Cyberpunk 2077 is written in explicit detail. The entire transcript was recently shared to Reddit, where it was confirmed that it is possible to mutilate bodies in Cyberpunk 2077. You can check out the full script in the Reddit post below, but beware of light spoilers for mechanics in Cyberpunk 2077, as well as violent content. The ACB's report contains certain information we were already aware of, such as the prevalence of , and also refers to the fact that . The report concludes the following: "High impact violence that is, in context, frequently gratuitous, exploitative and offensive to a reasonable adult is not permitted. The game contains no actual sexual violence nor does it contain implied sexual violence that is visually depicted, interactive, not justified by context or related to incentives or rewards." The report then explores violence explicitly, which is where you'll find the section on mutilation. "Bursts of gunfire are accompanied by generous blood mists and sprays, and may also result in the severing of limbs and, in some cases, decapitations," it says. "The most impactful violence occurs if the player chooses to inflict post-mortem damage on NPC corpses. For example, if the player fires a shotgun repeatedly at an NPC corpse, the arms, legs and head can be severed, with arterial blood spurts accompanying each shot. Corpses may also be eviscerated if the player uses an automatic weapon, with large mists of blood rising and, in some cases, stylised injury detail including bone and entrails being visible." Cyberpunk 2077 is due to launch for PS4, Xbox One, PC, and Google Stadia on September 17, 2020. 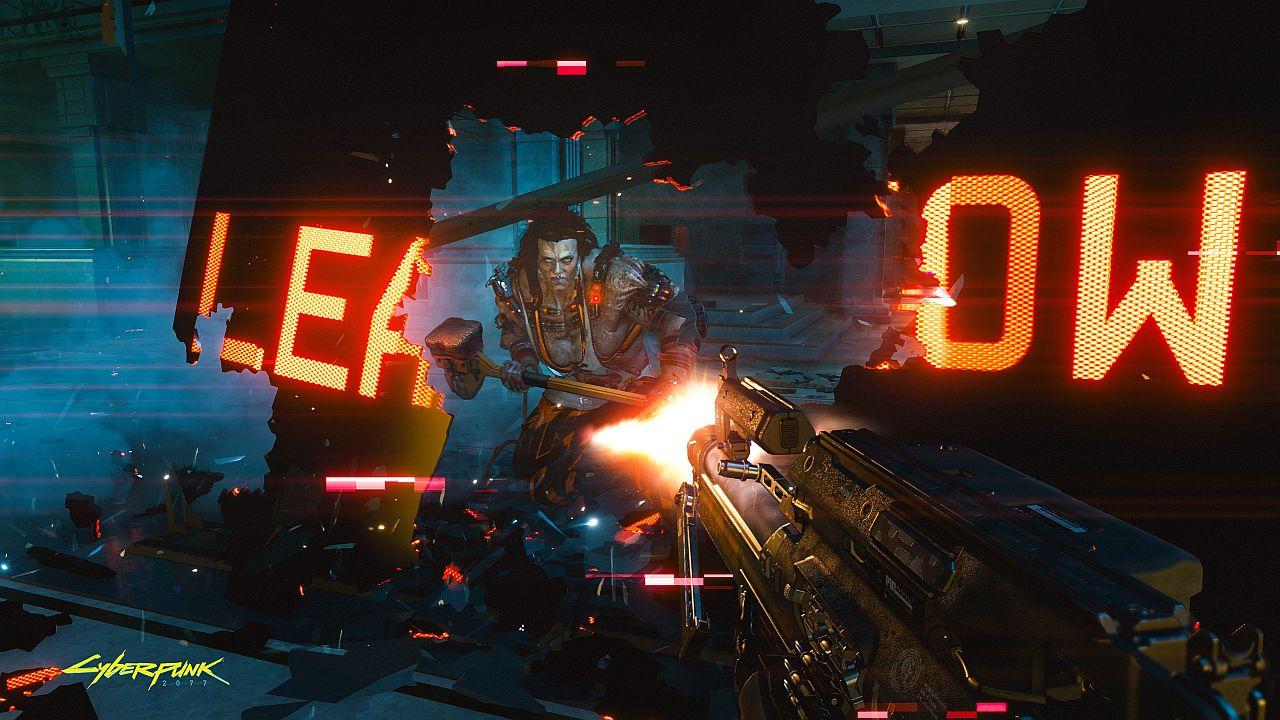