In a recent interview with IGN , Zampella opened up about the future of DICE LA after a milestone year for Respawn, which saw the release of battle royale titan Apex Legends and Force-frenzied Star Wars: Jedi Fallen Order.

During the interview with IGN, Zampella confirmed that DICE LA will not be assimilated into Respawn, and will instead retain their own sense of self. He also reckons their next game is probably going to be a shooter built in Frostbite.

"That team is a shooter team," Zampella told IGN. "Chances are it's going to be something along those lines."

Zampella said that although there are some good ideas floating around the team at the moment, nothing has been set in stone just yet. However, because DICE LA is already jam-packed with "shooter talent," that seems like the likeliest avenue to explore right now -- if he was to hazard a guess, at least.

He also made a point to specify that DICE LA is a Frostbite team. "You need to pick the right engine to make the game that you want to make," he said to IGN. "Most likely it'll be Frostbite because that's what they're familiar with and that's what they know ... But if we decided to do something where another engine made sense that could be an option."

In related news, Star Wars Battlefront 2 received its final content update last month . Meanwhile, Battlefield 5 will get one last update next month -- and one dataminer reckons they've sussed out what it's going to be .

If you're hungry for more on this front, check out what we know about the DICE LA studio rebrand from January. 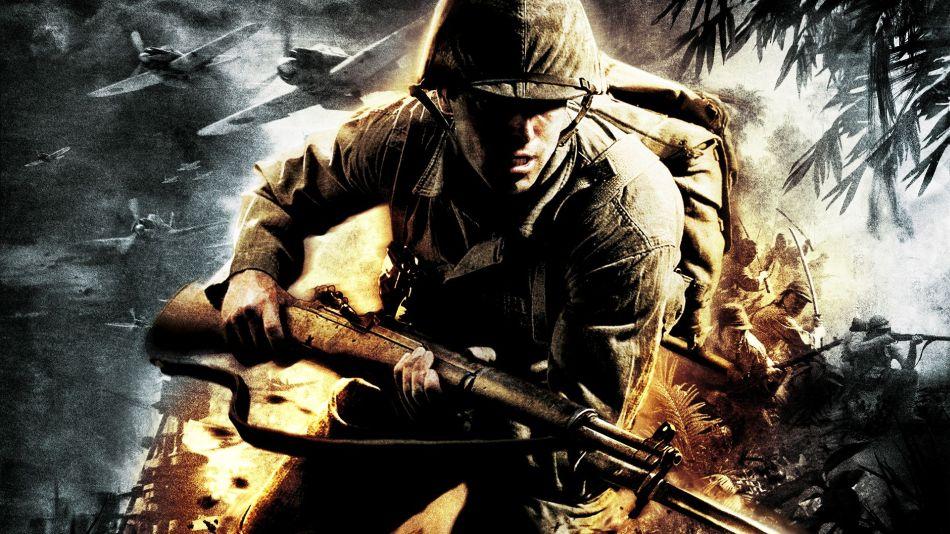