Some crafty players have discovered a way of breaking into GTA 5 co-protagonist Franklin's house in GTA Online, because of course they have. One such player shared their methodology in a video posted on Reddit, during which they manage to clip into Franklin's house by playing in ways people aren't supposed to play in. Oh, the joy of playing games incorrectly. As you can see, this particular player manages to walk along some narrow walls and make their way up to a roof, which they then attempt to propel themselves off of with the recoil from their gun -- or at least that's what they want you to think. The second attempt yields a significantly luckier return, which sees the player fall through the roof and into Franklin's house. What can you do once you're inside, you ask? Who knows, the video cuts off there. But you're in the house, at least, and that's pretty cool. If you must know what this player did, though, they articulated their entire experience in Franklin's house in the comments: "Just used his bed for naughty purposes then died lol" The player, who goes by the Reddit handle preflipped, has also confirmed that yes, they will be attempting to clip their way into Michael and Trevor's houses, too. When asked on whether they reckon it will be patched, here's what preflipped had to say: "I sure hope not. You can't shoot people with conventional guns (AR, Shotgun, SMG, etc.) through the windows, only explosives and Up-N-Atomizer shots. Additionally, proximity mines and the other mine that's name I can't remember will not kill nor trigger through said glass, so I see no reason for it to be patched. It's a nice fun thing to do when you're waiting for say, your coke business to produce." "Basically, no patch or me sad. :(" GTA 5 is currently . Want to play online but not sure what's up? Check out our . 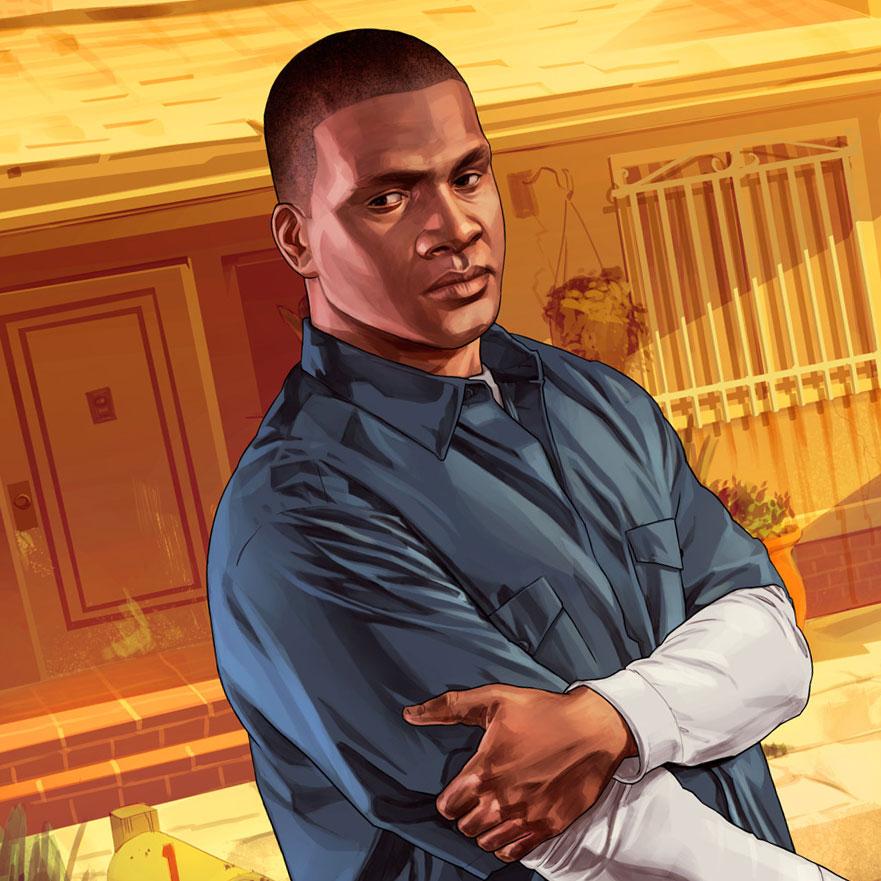