The Divinity: Original Sin-The Source Saga bundle has been added to the Steam online store. It includes both parts of the series of acclaimed role-playing adventures with all DLC. Now this bundle is sold at a 49% discount --- for 768 rubles.

The original Divinity: Original Sin was released in 2014. The creators raised money through Kickstarter. The game gained popularity among gamers and became one of the most successful in the history of Larian Studios. The second part was released in 2017, and it is no less popular than the first.

Larian Studios is currently working on the third part of Baldur's Gate. The project should be released at the end of 2020. The authors will reveal more details at the beginning of this summer. 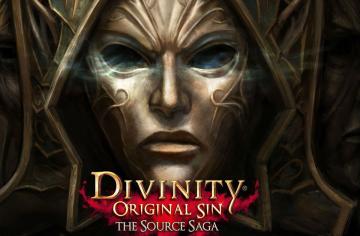