Here’s your first look at combat in Ghost of Tsushima

The new Ghost of Tsushima gameplay trailer from today's PlayStation State of Play gave us our first proper look at Ghost of Tsushima combat -- here's everything we know so far. First off, the features around 18 minutes of brand new content. You can watch the full trailer below -- or you can do what's really important and read about Ghost of Tsushima combat. There are two types of combat in Ghost of Tsushima. You can choose to fight honorably as a samurai, or sacrifice said honor to become an eponymous Ghost. The samurai style is the first you'll see. "Two warriors, sizing each other up, waiting for the other to make the first move," is how this kind of fighting is described in the trailer. With this style, "every strike must count," while you juggle dodges, parries, and slashes in order to defeat your enemies with a single stroke of your sword. There are also a variety of stances you can perform, each of which is especially effective against certain kinds of enemies. The Ghost style is far less honorable. Here, and distract your enemies with what look like a form of firecrackers and noise manipulation, before employing "dirty tricks" as a means of bettering them. The Ghost focuses on assassinations, and Mongols will learn to fear him after he begins to disrupt their camp. A range of other details were also included in today's State of Play. The most important of which, I think, is that it has been officially confirmed that . Honest. On top of this, exploration in Ghost of Tsushima was apparently designed to " ." Ghost of Tsushima was originally , but was unfortunately . Instead, it's due to come to PS4 on July 17. 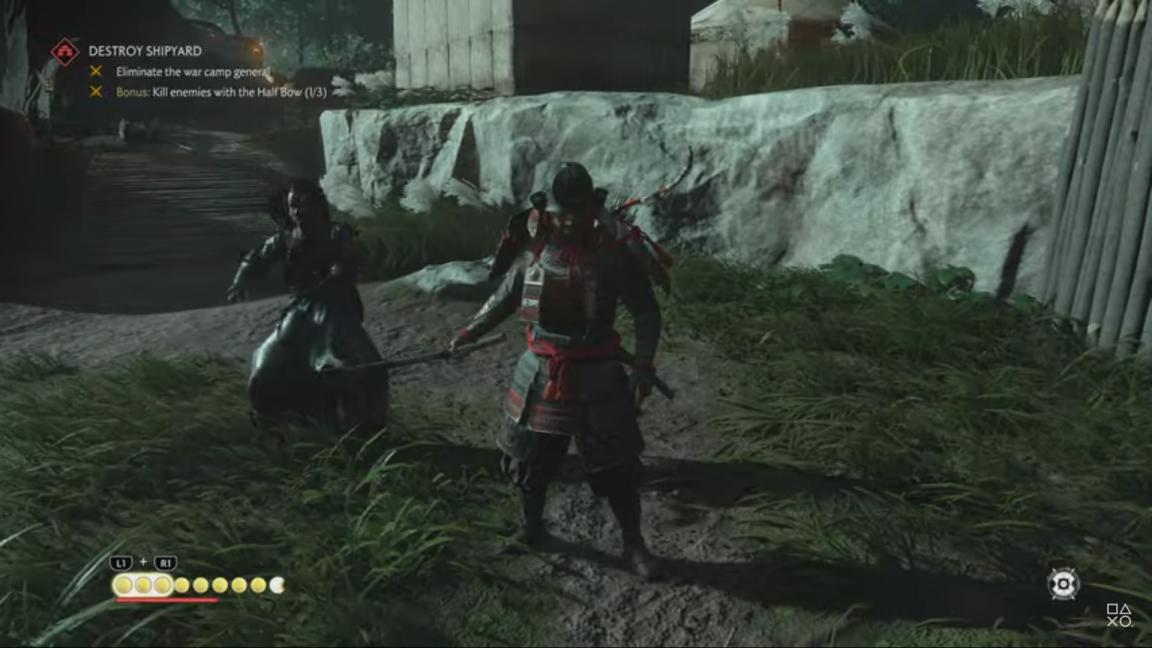